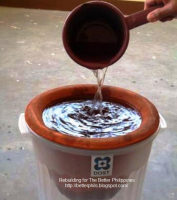 During the 19th and 20th centuries, water filters for domestic water production were generally divided into slow sand filters and rapid sand filters (also called mechanical filters and American filters). While there were many small-scale water filtration systems prior to 1800, Paisley, Scotland is generally acknowledged as the first city to receive filtered water for an entire town. The Paisley filter began operation in 1804 and was an early type of slow sand filter. Throughout the 1800s, hundreds of slow sand filters were constructed in the UK and on the European continent. An intermittent slow sand filter was constructed and operated at Lawrence, Massachusetts in 1893 due to continuing typhoid fever epidemics caused by sewage contamination of the water supply.The first continuously operating slow sand filter was designed by Allen Hazen for the city of Albany, New York in 1897.The most comprehensive history of water filtration was published by Moses N. Baker in 1948 and reprinted in 1981.

In the 1800s, mechanical filtration was an industrial process that depended on the addition of aluminum sulfate prior to the filtration process. The filtration rate for mechanical filtration was typically more than 60 times faster than slow sand filters, thus requiring significantly less land area. The first modern mechanical filtration plant in the U.S. was built at Little Falls, New Jersey for the East Jersey Water Company. George W. Fuller designed and supervised the construction of the plant which went into operation in 1902.In 1924, John R. Baylis developed a fixed grid backwash assist system which consisted of pipes with nozzles that injected jets of water into the filter material during expansion. 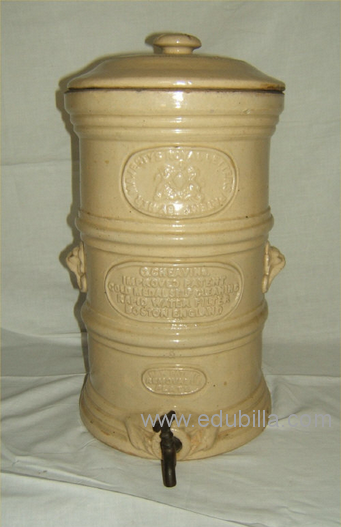 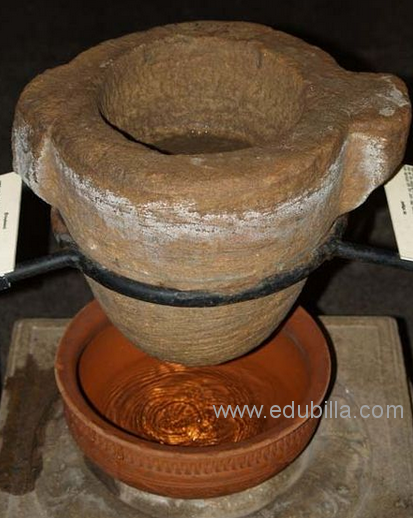