Although the invention of Kites is often attributed to China,where materials ideal for kite building were readily available: silk fabric for sail material; fine, high-tensile-strength silk for flying line; and resilient bamboo for a strong, lightweight framework, there is compelling evidence that the first simple kites were developed in the Malay Archipelago, possibly the leaf kites used as fihinf kites in Moluccas.

The kite has been claimed as the invention of the 5th-century BC Chinese philosophers Mozi (also Mo Di) and Lu Ban (also Gongshu Ban). By AD 549 paper kites were certainly being flown, as it was recorded that in that year a paper kite was used as a message for a rescue mission. Ancient and medieval Chinese sources describe kites being used for measuring distances, testing the wind, lifting men, signaling, and communication for military operations.The earliest known Chinese kites were flat (not bowed) and often rectangular. Later, tailless kites incorporated a stabilizing bowline. Kites were decorated with mythological motifs and legendary figures; some were fitted with strings and whistles to make musical sounds while flying.From China, kite was introduced to Cambodia, India, Japan, Korea and western world.

After its introduction into India, the kite further evolved into the fighter kite, known as the patang in India, where thousands are flown every year on festivals such as Makar Sankranti.

Kites were known throughout Polynesia, as far as New Zealand, with the assumption being that the knowledge diffused from China along with the people. Anthropomorphic kites made from cloth and wood were used in religious ceremonies to send prayers to the gods.Polynesian kite traditions are used by anthropologists get an idea of early ""primitive"" Asian traditions that are believed to have at one time existed in Asia.

Boys flying a kite. Engraving published in Germany in 1828 by Johann Michael Voltz

Kites were late to arrive in Europe, although windsock-like banners were known and used by the Romans. Stories of kites were first brought to Europe by Marco Polo towards the end of the 13th century, and kites were brought back by sailors from Japan and Malaysia in the 16th and 17th centuries.Although they were initially regarded as mere curiosities, by the 18th and 19th centuries kites were being used as vehicles for scientific research.

In 1750 Benjamin Franklin published a proposal for an experiment to prove that lightning was caused by electricity by flying a kite in a storm that appeared capable of becoming a lightning storm. It is not known whether Franklin ever performed his experiment,but on May 10, 1752, Thomas-François Dalibard of France conducted a similar experiment (using a 40-foot (12 m) iron rod instead of a kite) and extracted electrical sparks from a cloud.

Kites were also instrumental in the research of the Wright brothers when developing the first airplane in the late 1800s. Over the next 70 years, many new kite designs were developed, and often patented. These included Eddy's tail-less diamond kite, the tetrahedral kite, the flexible kite, the sled kite, and the parafoil kite, which helped to develop the modern hang-gliders.In fact, the period from 1860 to about 1910 became the ""golden age of kiting"". Kites started to be used for scientific purposes, especially in meteorology, aeronautics, wireless communications and photography; many different designs of man-lifting kite were developed as well as power kites.

The development of mechanically powered airplane diminished interest in kites. World War II saw a limited use of kites for military purposes . 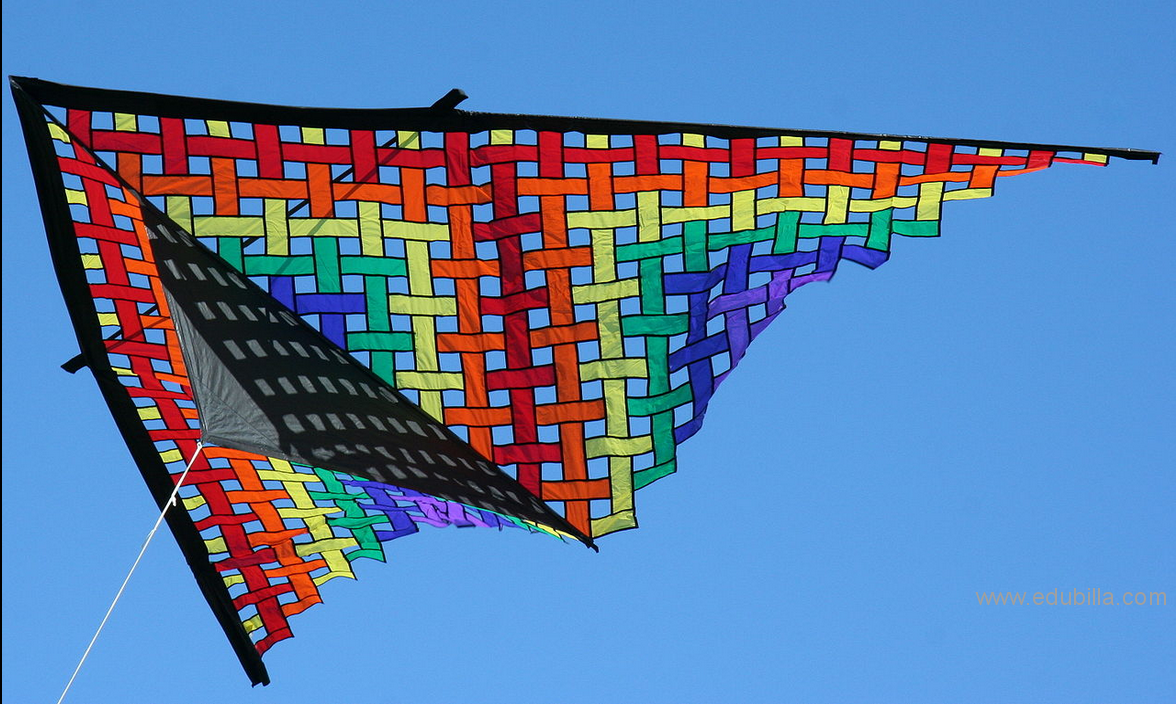 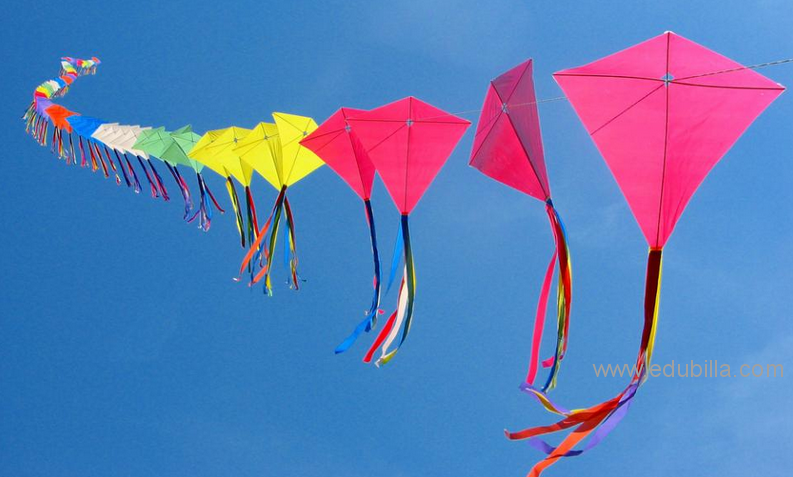