The chair is known for its antiquity and simplicity, although for many centuries it was an article of state and dignity rather than an article of ordinary use. ""The chair"" is still extensively used as the emblem of authority in the House of Commons in the United Kingdom and Canada, and in many other settings.

Committees, boards of directors, and academic departments all have a 'chairman'. Endowed professorships are referred to as chairs.

In fact, it was not until the 16th century that it became common anywhere. Until then the chest, the bench and the stool were the ordinary seats of everyday life, and the number of chairs which have survived from an earlier date is exceedingly limited; most examples are of ecclesiastical or seigneurial origin.Our knowledge of the chairs of remote antiquity is derived almost entirely from monuments, sculpture and paintings.

Chairs were in existence since at least the Early Dynastic Period of Egypt. They were covered with cloth or leather, were made of carved wood and were much lower than today’s chairs, chair seats were sometimes only 25 cm high.In ancient Egypt chairs appear to have been of great richness and splendor. Fashioned of ebony and ivory, or of carved and gilded wood, they were covered with costly materials, magnificent patterns and supported upon representations of the legs of beasts or the figures of captives.Generally speaking, the higher ranked an individual was, the taller and more sumptuous was the chair he sat on and the greater the honor. On state occasions the pharaoh sat on a throne, often with a little footstool in front of it.

The average Egyptian family seldom had chairs, and if they did, it was usually only the master of the household who sat on a chair. Among the better off, the chairs might be painted to look like the ornate inlaid and carved chairs of the rich, but the craftsmanship was usually poor.

The earliest images of chairs in China are from sixth-century Buddhist murals and stele, but the practice of sitting in chairs at that time was rare. It was not until the twelfth century that chairs became widespread in China. Scholars disagree on the reasons for the adoption of the chair. The most common theories are that the chair was an outgrowth of indigenous Chinese furniture, that it evolved from a camp stool imported from Central Asia, that it was introduced to China by Christian missionaries in the seventh century, and that the chair came to China from India as a form of Buddhist monastic furniture. In modern China, unlike Korea or Japan, it is no longer common to sit at floor level. 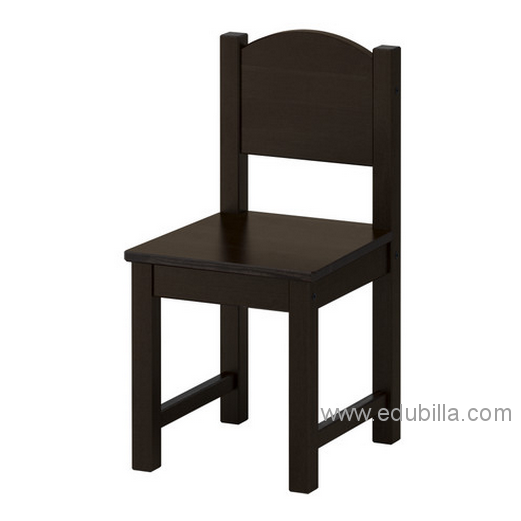 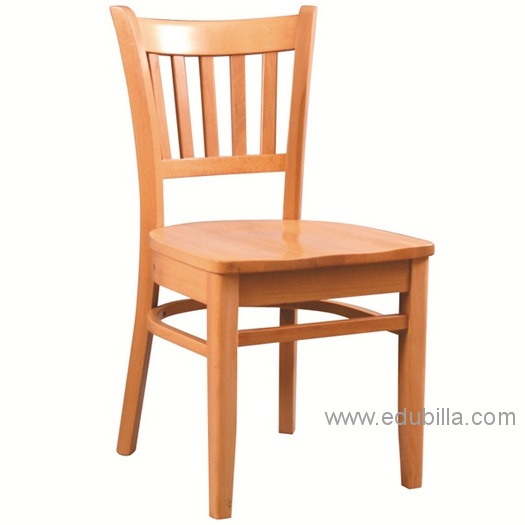