Plaster is a building material used for coating walls and ceilings. Plaster is manufactured as a dry powder and is mixed with water to form a paste when used. The reaction with water liberates heat through crystallization and the hydrated plaster then hardens. Plaster can be relatively easily worked with metal tools or even sandpaper. These characteristics make plaster suitable for a finishing, rather than a load-bearing material.The earliest plasters known to us were lime-based. Around 7500 BC, the people of 'Ain Ghazal in Jordan used lime mixed with unheated crushed limestone to make plaster which was used on a large scale for covering walls, floors, and hearths in their houses. Often, walls and floors were decorated with red, finger-painted patterns and designs. In ancient India and China, renders in clay and gypsum plasters were used to produce a smooth surface over rough stone or mud brick walls, while in early Egyptian tombs, walls were coated with lime and gypsum plaster and the finished surface was often painted or decorated.Plaster decoration was widely used in Europe in the Middle Ages where, from the mid-13th century, gypsum plaster was used for internal and external plaster. Hair was employed as reinforcement, with additives to assist set or plasticity including malt, urine, beer, milk and eggs.

The 19th century also saw the revival of the use of oil mastics. In the UK, patents were obtained for ""compositions"" in 1803 (Thomas Fulchner), 1815 (Christopher Dihl) and 1817 (Peter Hamelin). These oil mastics, as the ones before them, also proved to be short-lived.

Moulded or cast masonry substitutes, such as cast stone and poured concrete, became popular in place of quarried stone during the 19th century. However, this was not the first time ""artificial stone"" had been widely used. Coade Stone, a brand name for a cast stone made from fired clay, had been developed and manufactured in England from 1769 to 1843 and was used for decorative architectural elements. Following the closure of the factory in South London, Coade stone stopped being produced, and the formula was lost. By the mid 19th century manufacturing centres were preparing cast stones based on cement for use in buildings. These were made primarily with a cement mix often incorporating fine and coarse aggregates for texture, pigments or dyes to imitate colouring and veining of natural stones, as well as other additives.

Also in the 19th century, various mixtures of modified gypsum plasters, such as Keene's cement, appeared. These materials were developed for use as internal wall plasters, increasing the usefulness of simple plaster of Paris as they set more slowly and were thus easier to use. 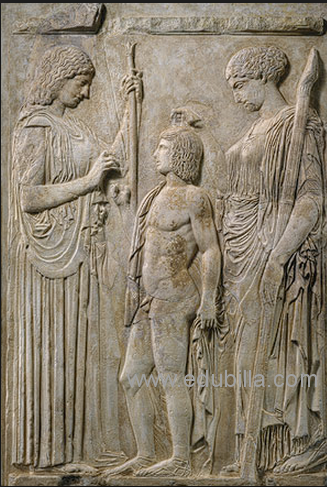 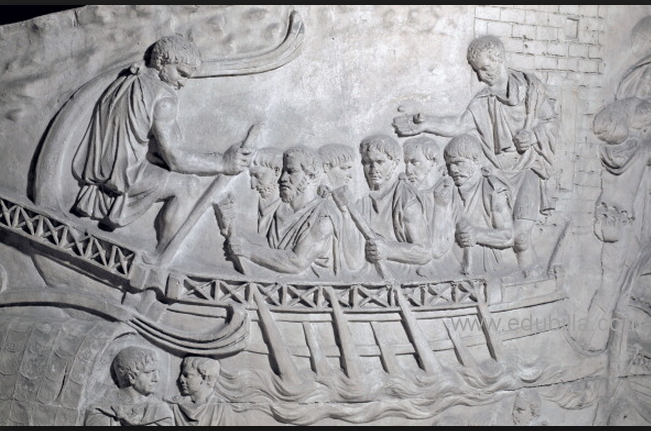