The need to moor ships and boats is as old as the vessels themselves.The ancient world-Mesopotamia,Egypt,Greece,and Rome-used whatever came to hand for the task,from a basketful of stones to a sackful of sand,lowered by rope.Single large stones with a rope-hole became common.

Use of metal crept in gradually during classical times,as ships increased in size and varied anchor designs were developed for different situations and vessel types.In 500 B.C.E bronze anchors were cast in Malta.Some crude wooden anchors had pieces of lead or other heavy metals added for weight,while a popular wooden hook design gradually became fashioned entirely in iron instead.Iron anchors have been recovered from Roman merchant vessels.Soon the classic form developed.This featured flukes(the pointed ends of arms at the anchor base) and a stock (a horizontal bar that upends the anchor to ensure that one fluke becomes well embedded). 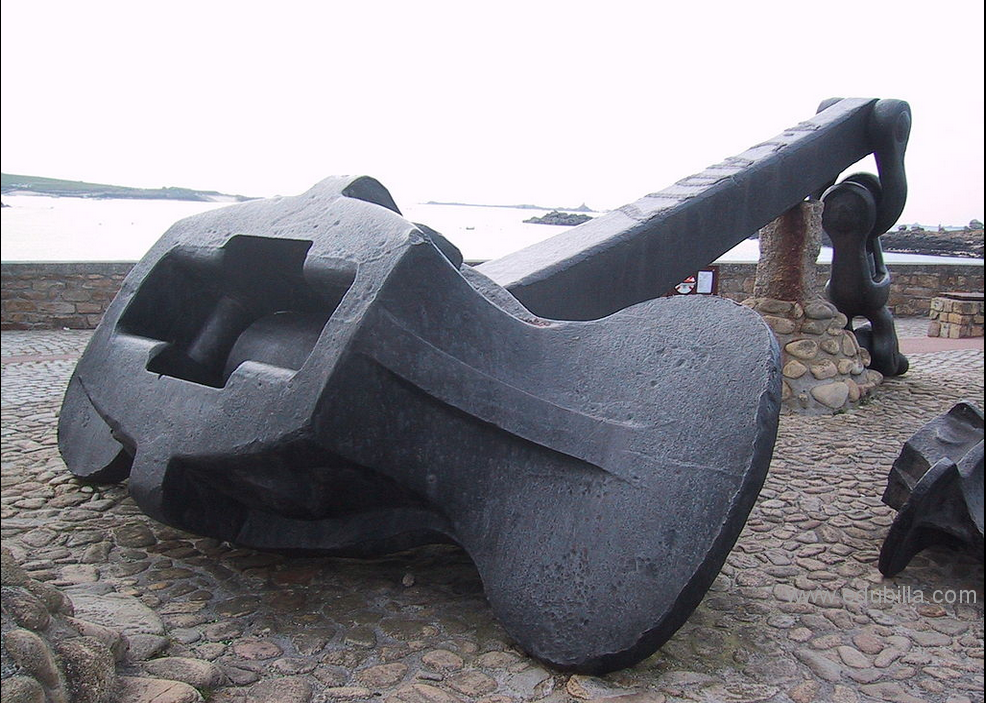 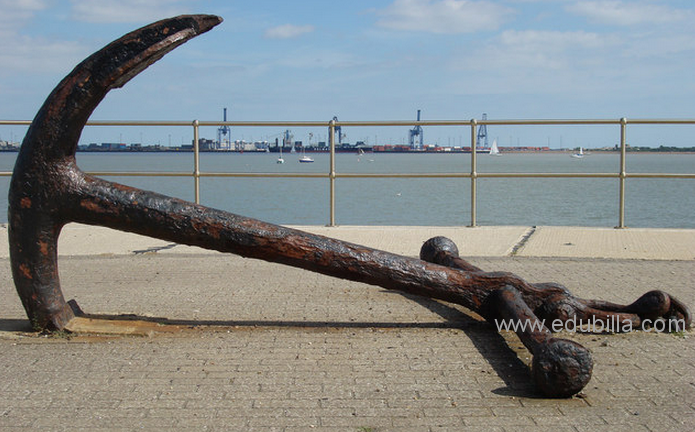