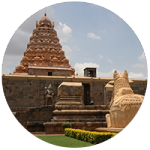 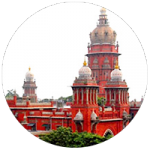 The district city is one of the four metropolises of India, playing significant role in the historical. 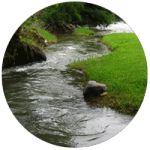 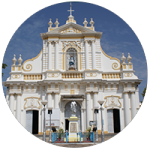 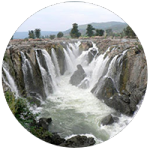 Dharmapuri District is one of the renowned tourist destinations of Tamil Nadu. 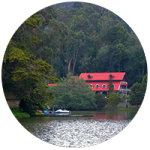 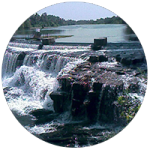 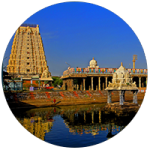 Kanchipuram district is a spectacular site of temples and the district headquarters is also known as the temple city. 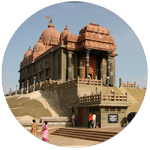 The district attracts a large number of tourists from different parts of India throughout the year. 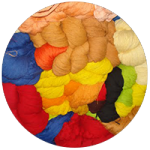 There is proof that Karur may have been the centre for old jewellery-making and gem setting.

The Krishnagiri district has prehistoric importance. 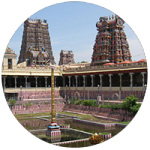 The Meenakshi Sundareswarar twin temple is the pivot around which the district of Madurai evolved. 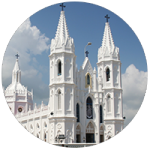 The district of Nagapattinam is one of the constituents of the Cholamandalam, Tamil Kingdoms. 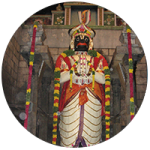 Since the district of Namakkal forms a part of the Salem District. 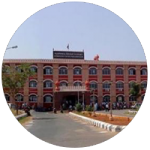 There are also several temples which serve as some of the best places of pilgrimage where devotees .

There are seven hundred and sixty five Revenue villages in this district. 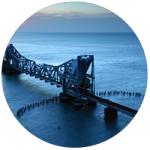 The present area of the Ramanathapuram district having the Mudukulathur, Rameswaram . 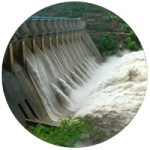 The fourteenth century the district of Salem went under the rule of the Vijayanagar Empire. 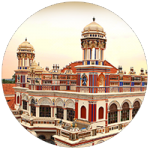 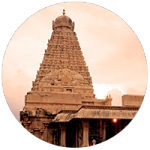 Thanjavur District is the Rice Bowl of Tamil Nadu. The Big Temple in the district are known all over the world. 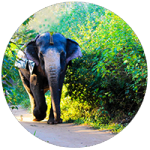 This district is surrounded by the Western Ghats, with it green stretches of cultivated lands and tea gardens. 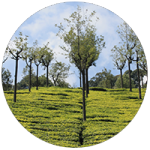 The earliest reference to the political history of the Nilgiris relates to the Ganga Dynasty of Mysore. 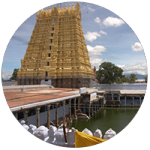 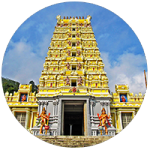 Thiruvallur a town near to Chennai city, giving it a special industrial and commercial importance. 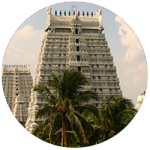 Tiruvannamalai District is known for eternal peace and divine . 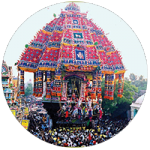 The District was carved out as a separate district by detaching Valangaiman Taluk from Thanjavur . 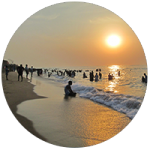 Traditionally known as “Pearl City” on account of the prevailing Pearl fish in the past in the area, fascinating History. 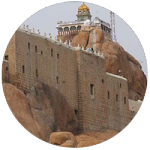 Tiruchirappalli district was formed under the the Collectorship of Mr. John Wallace in 1801. 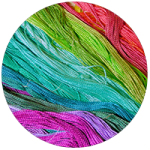 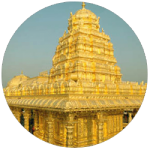 It was described as the best and the strongest fortress in the Carnatic War in the 17th Century. 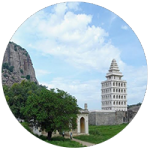 The West by Salem and Dharmapuri District and North by Thiruvannamalai and Kanchipuram District. 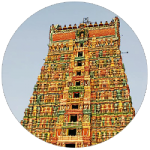 Virudhunagar District is an administrative district of Tamil Nadu state in southern India.