Discover all educational resources in Visakhapatnam

Visakhapatnam, also known as Vizag, is the largest city in the Indian state of Andhra Pradesh and the third largest city on the east coast of India (after Chennai and Kolkata). It is a port city on the southeast coast of Bay of Bengal and often called as "The Jewel of the East Coast" and the "City of Destiny". As of 2011, the population was recorded as 2,091,811 and occupying 681.96 km2 (263.31 sq mi), it is the administrative headquarters of Visakhapatnam district. Visakhapatnam is the largest city and a commercial hub of Andhra Pradesh, with a GDP of over $26 Billion (USD). The prominence of the city got highlighted once again when it figured along with Ajmer and Allahabad during Prime Minister Narendra Modi's US tour. The three cities have been identified for development with the funding and assistance of the U.S. as smart cities.

It is situated in the Eastern Ghats and on the coast of Bay of Bengal on the east. The city is known for heavy industries, steel plant, largest seaport of India and oldest shipyard. It has the only natural harbour of India and headquarters of the Eastern Naval Command of the Indian Navy. 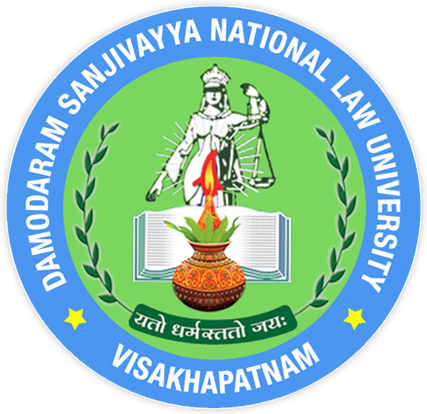 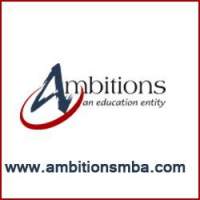 View More
Other Names for Visakhapatnam