Discover all educational resources in Chandigarh

Chandigarh is a city and a union territory in the northern part of India that serves as the capital of the states of Haryana and Punjab. As a union territory, the city is ruled directly by the Union Government of India and is not part of either state. The city of Chandigarh was the first planned city in India post-independence in 1947 and was known internationally for its architecture and urban design. The master plan of the city was prepared by Le Corbusier, transformed from an earlier plan by the American planner Albert Mayer. Most of the government buildings and housing in the city, however, is designed by the Chandigarh Capital Project Team headed by Pierre Jeanneret, Jane Drew and Maxwell Fry.

The city tops the list of Indian States and Union Territories by per capita income in the country. The city was reported to be the cleanest in India in 2010, based on a national government study, and the territory also headed the list of Indian states and territories according to Human Development Index. The metropolitan of Chandigarh-Ajitgarh-Panchkula collectively forms a Tri-city. This is the first smoke free city in India.

INSTITUTE FOR THE BLIND

Government Industrial Training Institute for Wo... 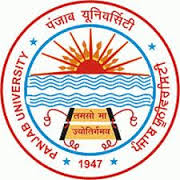 The PEC University of Technology 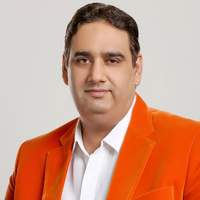 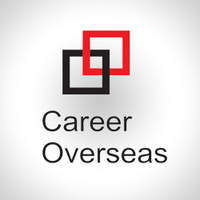 View More
Other Names for Chandigarh