Discover all educational resources in Bangalore

Bengaluru, [ˈbeŋɡəɭuːɾu] ( )), also known as Bangalore, is one of the largest city and fourth-largest metropolitan area in India. Located in southern India on the Deccan Plateau, it is the capital of the southern Indian state of Karnataka. Located at a height of over 900 m (3,000 ft) above sea level, Bangalore is known for its pleasant climate throughout the year. Its elevation is the highest among the major large cities of India.

A succession of South Indian dynasties, the Western Gangas, the Cholas and the Hoysalas, ruled the present region of Bangalore until in 1537 CE, Kempé Gowdā – a feudatory ruler under the Vijayanagara Empire – established a mud fort considered to be the foundation of modern Bangalore. In 1638, the Marāthās conquered and ruled Bangalore for almost 50 years, after which the Mughals captured and sold the city to the Mysore Kingdom of the Wadiyar dynasty. It was captured by the British after victory in the Fourth Anglo-Mysore War (1799), who returned administrative control of the city to the Maharaja of Mysore. The old city developed in the dominions of the Maharaja of Mysore, and was made capital of the Princely State of Mysore, which existed as a nominally sovereign entity of the British Raj. In 1809, the British shifted their cantonment to Bangalore, outside the old city, and a town grew up around it, which was governed as part of British India. Following India's independence in 1947, Bangalore became the capital of Mysore State, and remained capital when the new Indian state of Karnataka was formed in 1956. The two urban settlements of Bengaluru – city and cantonment – which had developed as independent entities merged into a single urban centre in 1949. The existing Kannada name, Bengalūru, was declared the official name of the city in 2006.

Bangalore is known as the "Silicon Valley of India" because of its role as the nation's leading information technology (IT) exporter. Indian technological organizations ISRO, Infosys and Wipro are headquartered in the city. A demographically diverse city, Bengaluru is the second-fastest growing major metropolis in India. It is home to many educational and research institutions in India, such as Indian Institute of Science (IISc), Indian Institute of Management (Bangalore) (IIMB), National Law School of India University (NLSIU) and National Institute of Mental Health and Neurosciences (NIMHANS). Numerous state-owned aerospace and defence organisations, such as Bharat Electronics, Hindustan Aeronautics and National Aerospace Laboratories are located. The city also houses the Kannada film industry. As a growing metropolitan city in a developing country, Bangalore confronts substantial pollution and other logistical and socio-economic problems. With a gross domestic product (GDP) of US$83 billion, Bangalore is fourth among the top 15 cities contributing to India's overall GDP.

Sheila Kothavala Institute for the Deaf 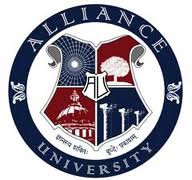 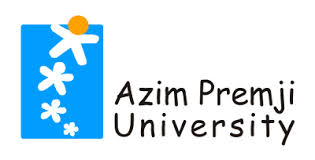 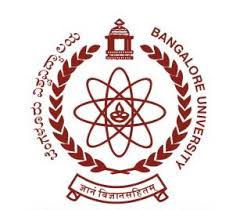 The association of international schools of india

View More
Other Names for Bangalore