The history of anesthesia has a painful background. The 18th century observed numerous medical advances and discoveries.

The primary motive was to save countless lives that were lost every year by diseases and conditions unknown to the physicians of the time. This led to the increased practice of surgery which was often hindered by the excruciating pain it brought to the patients.

In an effort to relieve pain during surgery, surgeons employed all kinds of means they could. Some used derivatives of herbs and plant extracts like opium and marijuana and others preferred alcohol concoctions to knock out a patient. Some even went as far to consider physically placing a blow on the head to render unconsciousness. Such processes were arbitrary and often rendered detrimental consequences emphasizing the need of an effective anesthetic agent.

Research on modern techniques to reduce surgical pain began when an English scientist Joseph Priestley (1733-1804) discovered that inhalation of nitrous oxide might relieve pain. Others followed suit and dug up other gases like carbon dioxide which produced similar effects. Cocaine injections in the eye, mouth and other areas of body were also found useful in blocking nerve impulses. However, nitrous oxide and diethyl ether gained popularity as two American dentists began using the gas in their practice until it failed to work on a patient during a demonstrational tooth surgery at Massachusetts General Hospital.

William Thomas Green Morton (1819-1868), a Boston dentist correctly concluded that the idea was right but the gas wasn't potent enough. Morton began experiments with another gas called sulfuric ether. After successful attempts on various animals and dental patients, on October 16, 1846, he publically demonstrated the application of ether to remove tumor from the neck of his patient. The operation was successfully painless. By the end of 1847 books and pamphlets about ether anesthesia appeared in the United States and many countries in Europe and for the first time, a safe and consistent ""anesthesia"" was established. 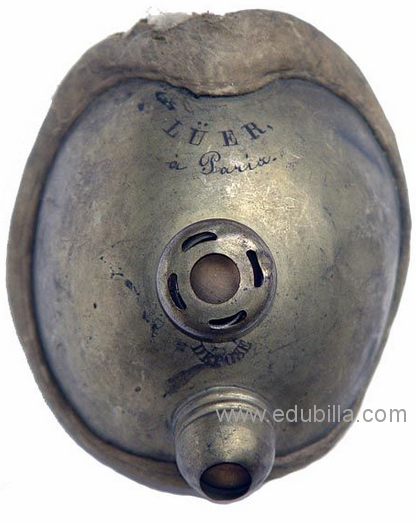