Cuneiform is a system of writing first developed by the ancient Sumerians of Mesopotamia c. 3500-3000 BCE. It is considered the most significant among the many cultural contributions of the Sumerians and the greatest among those of the Sumerian city of Uruk which advanced the writing of cuneiform c. 3200 BCE. The name comes from the Latin word cuneus for 'wedge' owing to the wedge-shaped style of writing. In cuneiform, a carefully cut writing implement known as a stylus is pressed into soft clay to produce wedge-like impressions that represent word-signs (pictographs) and, later, phonograms or `word-concepts' (closer to a modern day understanding of a `word'). All of the great Mesopotamian civilizations used cuneiform (the Sumerians, Akkadians, Babylonians, Elamites, Hatti, Hittites, Assyrians, Hurrians and others) until it was abandoned in favour of the alphabetic script at some point after 100 BCE.

The earliest cuneiform tablets, known as proto-cuneiform, were pictorial, as the subjects they addressed were more concrete and visible (a king, a battle, a flood) but developed in complexity as the subject matter became more intangible (the will of the gods, the quest for immortality). By 3000 BCE the representations were more simplified and the strokes of the stylus conveyed word-concepts (honour) rather than word-signs (an honourable man). The written language was further refined through the rebus which isolated the phonetic value of a certain sign so as to express grammatical relationships and syntax to determine meaning. In clarifying this, the scholar Ira Spar writes:

Cuneiform developed to the point where it could be made clear, to use Kriwaczek's example, whether the sheep were coming or going to the temple, for what purpose, and whether they were living or dead. By the time of the priestess-poet Enheduanna (2285-2250 BCE), who wrote her famous hymns to Inanna in the Sumerian city of Ur, cuneiform was sophisticated enough to convey emotional states such as love and adoration, betrayal and fear, longing and hope, as well as the precise reasons behind the writer experiencing such states.

The great literary works of Mesopotamia such as the Atrahasis, The Descent of Inanna, The Myth of Etana, The Enuma Elish and the famous Epic of Gilgamesh were all written in cuneiform and were completely unknown until the mid 19th century CE, when men like the brilliant translator George Smith (1840-1876 CE) and Henry Rawlinson (1810-1895 CE) deciphered the language and translated it into English. Rawlinson's translations of Mesopotamian texts were first presented to the Royal Asiatic Society of London in 1837 CE and again in 1839 CE. In 1846 CE he worked with the archaeologist Austin Henry Layard in his excavation of Nineveh and was responsible for the earliest translations from the library of Ashurbanipal discovered at that site. George Smith was responsible for deciphering The Epic of Gilgamesh and in 1872 CE, famously, the Mesopotamian version of the Flood Story, which until then was thought to be original to the biblical Book of Genesis.

Along with other Assyriologists (among them, T. G. Pinches and Edwin Norris), Rawlinson spearheaded the development of Mesopotamian language studies, and his Cuneiform Inscriptions of Ancient Babylon and Assyria, along with his other works, became the standard reference on the subject following their publication in the 1860's CE and remain respected scholarly works into the modern day. George Smith, regarded as an intellect of the first rank, died on a field expedition to Nineveh in 1876 CE at the age of 36. Smith, a self-taught translator of cuneiform, made his first contributions to deciphering the ancient writing in his early twenties, and his death at such a young age has long been regarded a significant loss to the advancement in translations of cuneiform in the 19th century CE. 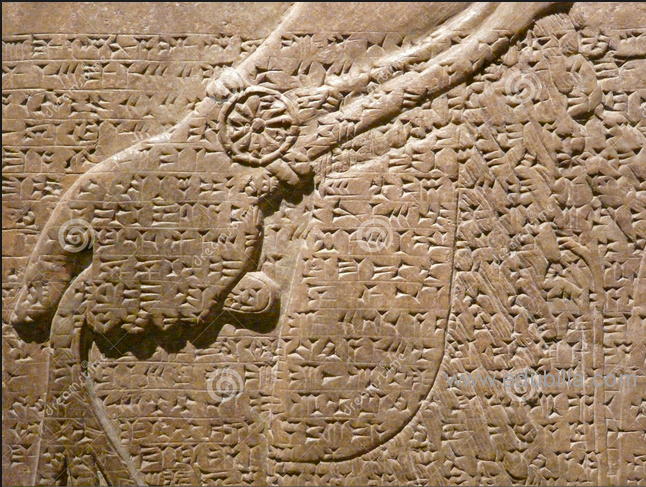