The word ""buckle"" enters Middle English via Old French and the Latin buccula or ""cheek-strap,"" as for a helmet. Some of the earliest buckles known are those used by Roman soldiers to strap their body armor together and prominently on the balteus and cingulum. Made out of bronze and expensive, these buckles were purely functional for their strength and durability vital to the individual soldier. The baldric was a later belt worn diagonally over the right shoulder down to the waist at the left carrying the sword, and its buckle therefore was as important as that on a Roman soldier’s armor.

Bronze Roman buckles came in various types. Not only used for practical purposes, these buckles were also decorated. A Type I Roman buckle was a “buckle-plate” either decorated or plain and consisted of geometric ornaments. Type IA Roman buckles were similar to Type I buckles but differed by being long and narrow, made of double sheet metal, and attached to small D-shaped buckles (primarily had dolphin-heads as decorations). Type IB “buckle-loops” were even more similar to Type IA buckles, only difference being that instead of dolphin-heads, they were adorned with horse-heads. There were also Type II buckles (Type IIA and Type IIB) used by Romans, but all types of Roman buckles could have served purposes for simple clothing as well, and predominantly, as a military purpose.

Aside from the practical use found in Roman buckles, Scythian and Sarmatian buckles incorporated animal motifs that were characteristic to their respective decorative arts.These motifs often represented animals engaged in mortal combat. These motifs were imported by many Germanic peoples and the belt buckles were evident in the graves of the Franks and Burgundies. And throughout the Middle Ages, the buckle was used mostly for ornamentation until the second half of the 14th century where the knightly belt and buckle took on its most splendid form.

Buckles remained exclusively for the wealthy until the 15th century where improved manufacturing techniques made it possible to easily produce a cheaper molded item available to the general population. 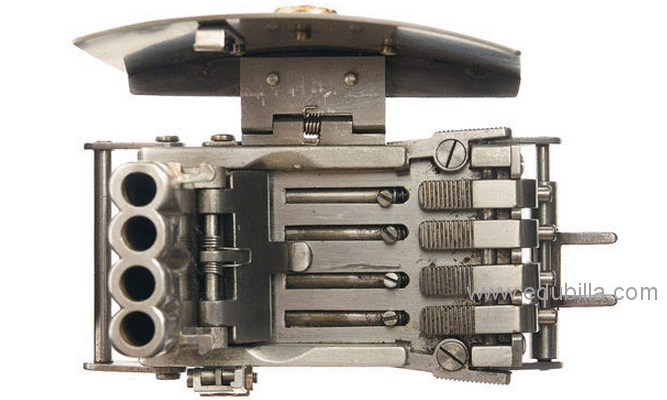