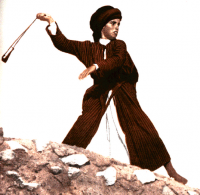 The sling is an ancient weapon known to Neolithic peoples around the Mediterranean, but is likely much older. It is possible that the sling was invented during the Upper Paleolithic at a time when new technologies such as the atlatl and the bow and arrow were emerging. With the exception of Australia, where spear throwing technology such as the woomera predominated, the sling became common all over the world, although it is not clear whether this occurred because of cultural diffusion or independent invention.

The sling is mentioned by Homer and by other Greek authors. The historian of the retreat of the Ten Thousand, 401 BC, relates that the Greeks suffered severely from the slingers in the army of Artaxerxes II of Persia, while they themselves had neither cavalry nor slingers, and were unable to reach the enemy with their arrows and javelins. This deficiency was rectified when a company of 200 Rhodians, who understood the use of leaden sling-bullets, was formed. They were able, says Xenophon, to project their missiles twice as far as the Persian slingers, who used large stones.

Ancient authors seemed to believe, incorrectly, that sling-bullets could penetrate armour, and that lead projectiles, heated by their passage through the air, would melt in flight.In the first instance, it seems likely that the authors were indicating that slings could cause injury through armour by a percussive effect rather than by penetration. In the latter case we may imagine that they were impressed by the degree of deformation suffered by lead sling-bullet after hitting a hard target.

Various ancient peoples enjoyed a reputation for skill with the sling. Thucydides mentions the Acarnanians and Livy refers to the inhabitants of three Greek cities on the northern coast of the Peloponnesus as expert slingers. And their training in the use of slings used to be such, from childhood up, that they would not so much as give bread to their children unless they first hit it with the sling. 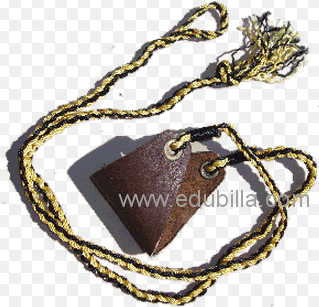 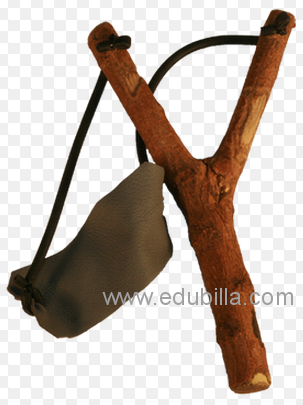