Early dam building took place in Mesopotamia and the Middle East. Dams were used to control the water level, for Mesopotamia's weather affected the Tigris and Euphrates rivers, and could be quite unpredictable.

The Ancient Egyptian Sadd-el-Kafara Dam at Wadi Al-Garawi, located about 25 km (16 mi) south of Cairo, was 102 m (335 ft) long at its base and 87 m (285 ft) wide. The structure was built around 2800 or 2600 BC. as a diversion dam for flood control, but was destroyed by heavy rain during construction or shortly afterwards.During the XIIth dynasty in the 19th century BC, the Pharaohs Senosert III, Amenemhat III and Amenmehat IV dug a canal 16 km long linking the Fayum Depression to the Nile in Middle Egypt. Two dams called Ha-Uar running east-west were built to retain water during the annual flood and then release it to surrounding lands. The lake called ""Mer-wer"" or Lake Moeris covered 1700 square kilometers and is known today as Berkat Qaroun.

By the mid-late 3rd century BC, an intricate water-management system within Dholavira in modern day India, was built. The system included 16 reservoirs, dams and various channels for collecting water and storing it.

Eflatun Pinar is a Hittite dam and spring temple near Konya, Turkey. It is thought to be from the time of the Hittite empire between the 15th and 13th century BC.

The Kallanai is constructed of unhewn stone, over 300 m (980 ft) long, 4.5 m (15 ft) high and 20 m (66 ft) wide, across the main stream of the Kaveri river in Tamil Nadu, South India. The basic structure dates to the 2nd century AD and is considered one of the oldest water-diversion or water-regulator structures in the world, which is still in use.The purpose of the dam was to divert the waters of the Kaveri across the fertile Delta region for irrigation via canals.

Du Jiang Yan is the oldest surviving irrigation system in China that included a dam that directed waterflow. It was finished in 251 BC. A large earthen dam, made by the Prime Minister of Chu (state), Sunshu Ao, flooded a valley in modern-day northern Anhui province that created an enormous irrigation reservoir (100 km (62 mi) in circumference), a reservoir that is still present today. 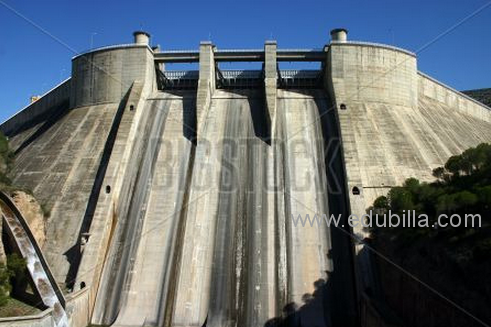 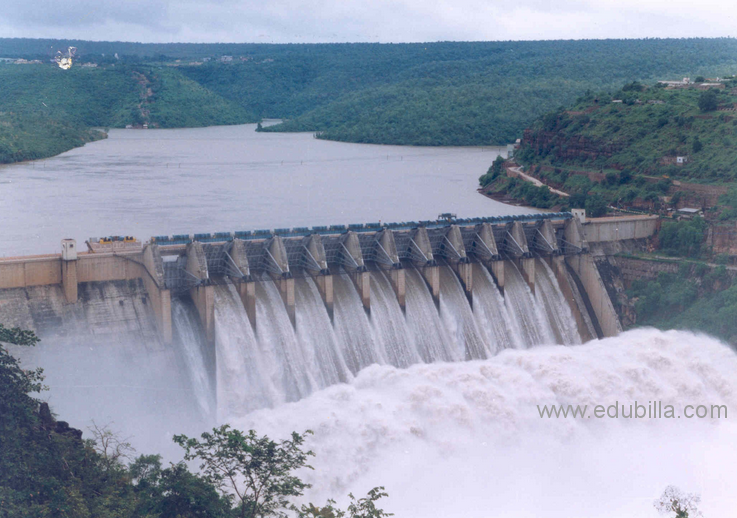