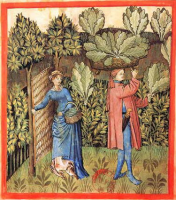 Wattle and daub is a composite building material used for making walls, in which a woven lattice of wooden strips called wattle is daubed with a sticky material usually made of some combination of wet soil, clay, sand, animal dung and straw. Wattle and daub has been used for at least 6000 years and is still an important construction material in many parts of the world. Many historic buildings include wattle and daub construction, and the technique is becoming popular again in more developed areas as a low-impact sustainable building technique.

The wattle and daub technique was used already in the Neolithic period. It was common for houses of a Linear pottery and Rössen cultures of Central Europe, but is also found in Western Asia (Çatalhöyük, Shillourokambos) as well as in North America (Mississippian Culture) and South America (Brazil). In Africa it is common in the architecture of traditional houses such as those of the Ashanti people. Its usage dates back at least 6000 years. There are suggestions that construction techniques such as lath and plaster and even cob may have evolved from wattle and daub. Fragments from prehistoric wattle and daub buildings have been found in Africa, Europe, Mesoamerica and North America. A review of English architecture especially reveals that the sophistication of this craft is dependent on the various styles of timber frame housing. 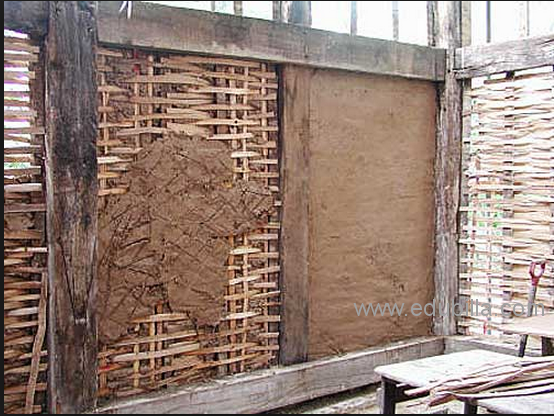 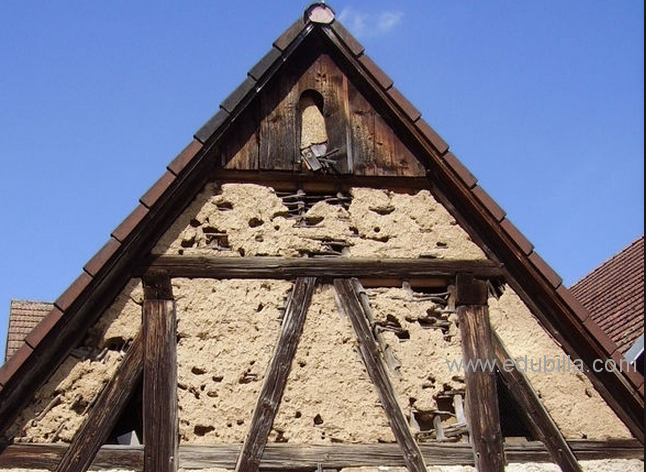 Invention of Wattle and Daub Video