Glassblowing is a glass forming technique which was invented by the Syrian craftsman in the 1st century BC somewhere along the Syro-Palestinian coast. The establishment of the Roman Empire provided motivation and dominance of glass production by this method, the use of blown glass for everyday tasks spread. The Phoenicians set up the first glass workshops on the eastern borders of the Empire, in the birthplace of glassblowing in contemporary Lebanon, Israel and Palestine, as well as in the province of Cyprus. Meanwhile, the glassblowing technique also reached Egypt.

By the middle Ages, Venice had become a major center of glass making. Then, the glass blowing industry moved to the island of Murano. The Venetian glassmakers from Murano produced cristallo, clear, fine glassware by employing glassblowing, in particular, the mould-blowing technique.

Eventually, this art spread in many parts of the world, in China, Japan and the Islamic lands and became ubiquitous.

In the 1820s the industry experienced the most important innovation since the Syrians invented the blow pipe. Bakewell patented a process of mechanically pressing hot glass which would change how glass was used forever.

In 1903, Michael Owens engineered the first automatic bottle blowing machine that could produce millions of light bulbs a day and in the late 1950's Sir Alastair Pilkington invented float glass production method by which 90% of flat glass is still manufactured today.

Glassblowing involves inflating molten glass into a bubble, or parison, with the aid of a blowpipe, or blow tube. Glassblower, glassmith or gaffer is a person who blows glass. Glassblowing involves three furnaces. The major tools involved are the blowpipe (or blow tube), the punty (or pontil), bench, marver, blocks, jacks, paddles, tweezers, paper and a variety of shears.

A full range of glassblowing techniques was developed within decades of its invention. Before the invention of the metal blowpipes, the ancient glassworkers made clay blowpipes, also known as mouth blowers, due to the accessibility and availability of the resources. Two major methods of glassblowing are free-blowing and mold-blowing. Free-blowing technique held very important position in glassforming ever since its introduction in the middle of the 1st century BC until the late 19th century and is still widely use nowadays. The Portland Vase which is a cameo manufactured during the Roman period is an outstanding example of this method. Mold-blowing was an alternate glassblowing technique that came after the invention of the free-blowing. This tools and techniques have changed very little over the centuries.

The glassblowing craft was passed from father to son or from master to apprentice. From its beginning, the formulas and procedures used in glassmaking were kept as secret and death was the penalty for disclosing secret technique.

The technique of glassblowing has been used for over 2000 years, and over this period, has undergone several transformations in order to manufacture some of the finest artworks that have ever been produced. 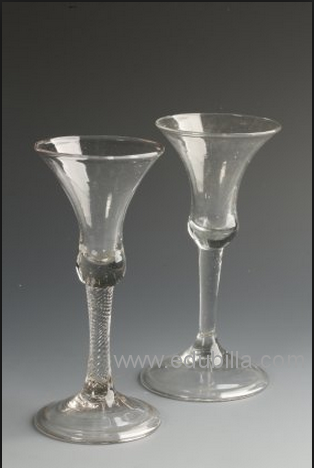 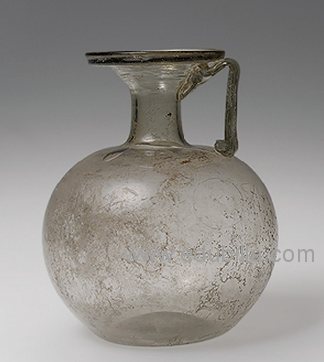