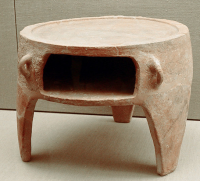 An oven is a thermally insulated chamber used for the heating, baking or drying of a substance, and most commonly used for cooking. Kilns and furnaces are special-purpose ovens, used in pottery and metalworking, respectively.

The earliest ovens were found in Central Europe, and dated to 29,000 BC. They were roasting and boiling pits inside yurts used to cook mammoth.The world's oldest Aga cooker oven discovered in Croatia in 2014 dating to 6,500 years ago.In Ukraine from 20,000 BC they used pits with hot coals covered in ashes. The food was wrapped in leaves and set on top, then covered with earth. In camps found in Mezhirich, each mammoth bone house had a hearth used for heating and cooking. Ovens were used by cultures who lived in the Indus Valley and in pre-dynastic Egypt.By 3200 BC, each mud-brick house had an oven in settlements across the Indus Valley.Ovens were used to cook food and to make bricks.Pre-dynastic civilizations in Egypt used kilns around 5000–4000 BC to make pottery.

Culinary historians credit the Greeks for developing bread baking into an art. Front-loaded bread ovens were developed in ancient Greece. The Greeks created a wide variety of doughs, loaf shapes, and styles of serving bread with other foods. Baking developed as a trade and profession as bread increasingly was prepared outside of the family home by specially trained workers to be sold to the public. This is one of the oldest forms of professional food processing. 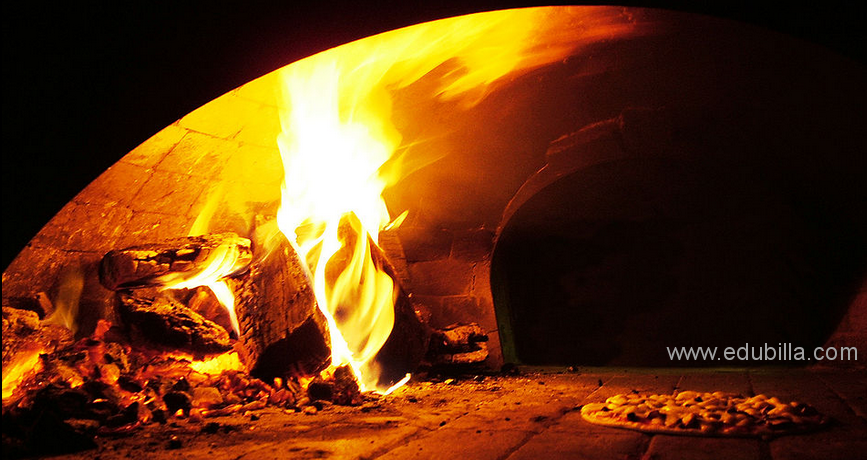 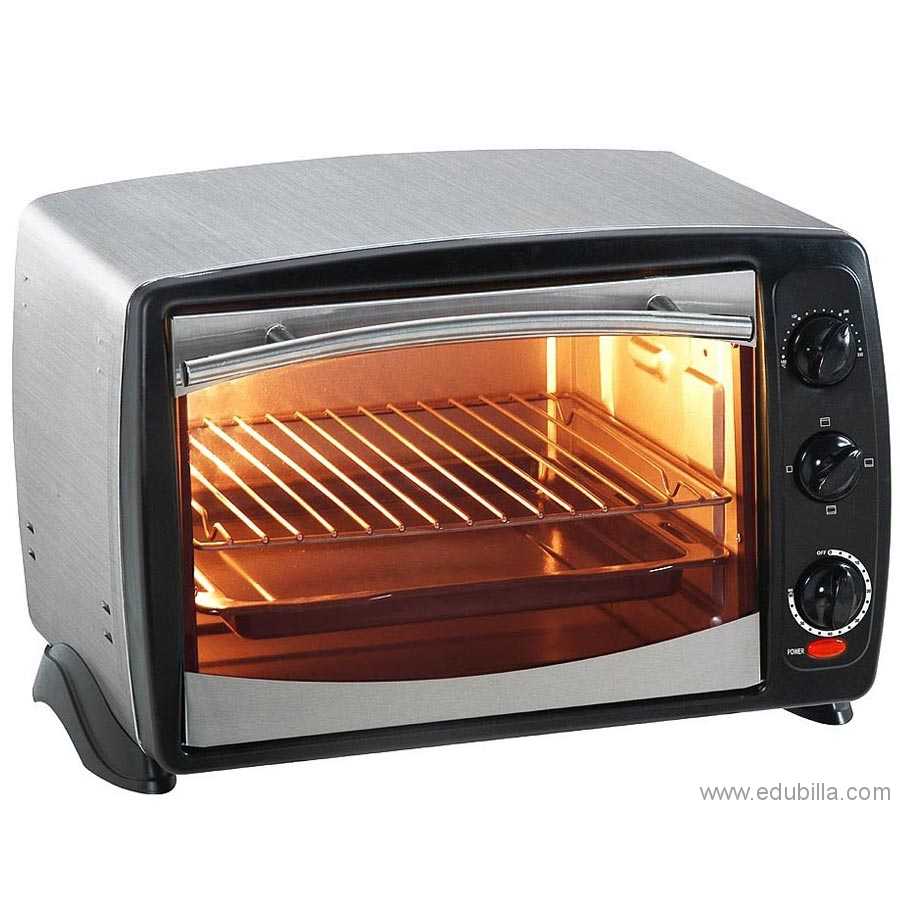