The Babylonians are said to have built a tunnel under the euphrates River in circa 2180 B.C.E using what is now known as the cut-and-cover method.The river was diverted,a wide trench was dug across the riverbed,and a brick tube was constructed in the trench.The riverbed was filled in over the tube and the river allowed to resume its normal course.However,there is no firm proof of this tunnel's existence,so we need to look to the more recent past.Many tombs of the Egyptian New Kingdom pharaohs buried between 1481 and 1069 B.C.E. in the valley of the kings were approached by tunnels dug in the solid rock,but these are as much entrances as tunnels.

Clay-kicking is a specialised method developed in the United Kingdom of manually digging tunnels in strong clay-based soil structures. Unlike previous manual methods of using mattocks which relied on the soil structure to be hard, clay-kicking was relatively silent and hence did not harm soft clay based structures.

The clay-kicker lies on a plank at a 45-degree angle away from the working face and inserts a tool with a cup-like rounded end with the feet. Turning the tool manually, he or she extracts a section of soil, which is then placed on the waste extract.

Regularly used in Victorian civil engineering, the methods found favour in the renewal of the United Kingdom's then ancient sewerage systems, by not having to remove all property or infrastructure to create an effective small tunnel system. During the First World War, the system was successfully deployed by the Royal Engineer tunnelling companies to deploy large military mines beneath enemy German Empire lines. The method was virtually silent, and so not susceptible to listening methods of detection. 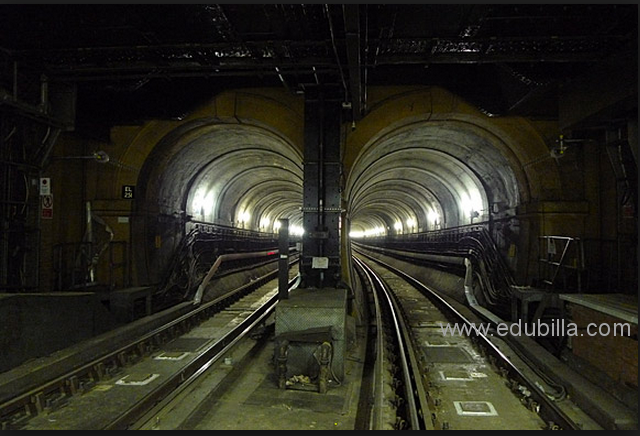 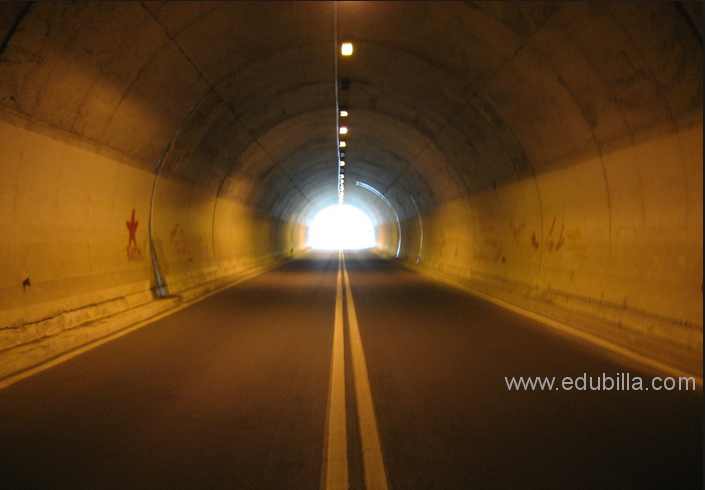