Brazing is a metal-joining process whereby a filler metal is heated above melting point and distributed between two or more close-fitting parts by capillary action. The filler metal is brought slightly above its melting (liquidus) temperature while protected by a suitable atmosphere, usually a flux. It then flows over the base metal (known as wetting) and is then cooled to join the workpieces together. It is similar to soldering, except the temperatures used to melt the filler metal are higher for brazing.

Metullurgy is one of the most ancient fields of technology and also one of the most important.The use of metals has been so essential to humankind that long periods of history -the bronze age and the iron age -have been named after the metals that were used most predominantly in those times.

Being able to join pieces of metal together has always been essential in making metal artifacts.The joining can be done in a number of different ways,including welding,brazing,and soldering.Metals items to be joined by welding must themselves be partly melted before the joining can take place.

Brazing was discoverd before either welding or soldering.it may have occured as early as 4000 B.C.E and samples of work where brazing was used  to integrate pieces of metal have been dated to 2500 B.C.E. The techniques of brazing and soldering have been refined over thousands of years.They continue  to be important today,having applications in a variety of metallurgical fields ,most notably engineering and electronics. 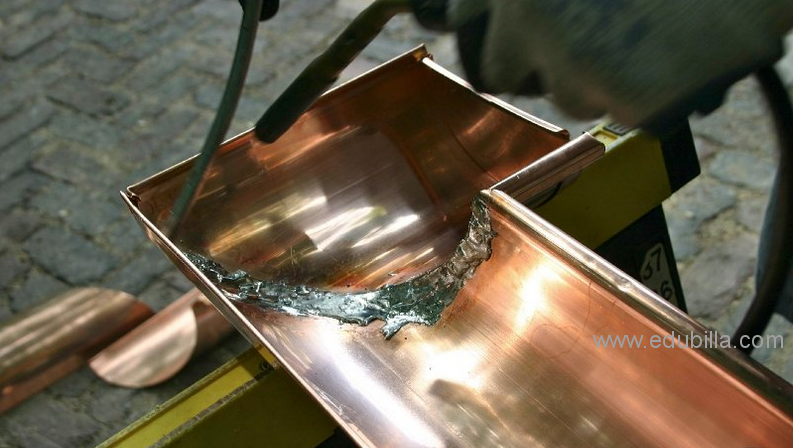 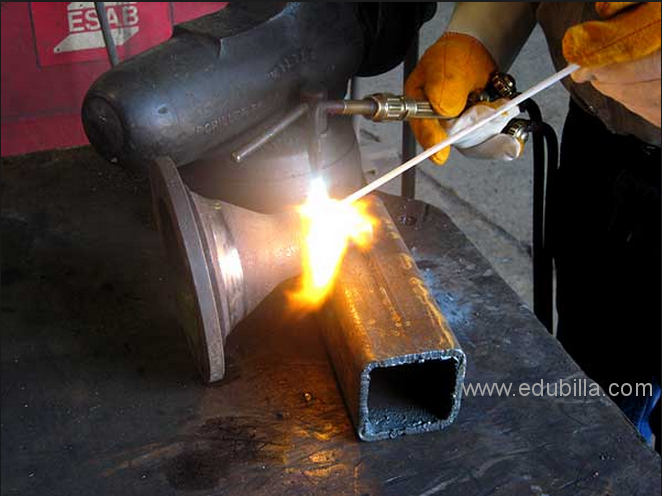