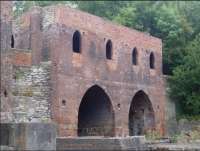 A blast furnace is a type of metallurgical furnace used for smelting to produce industrial metals, generally iron, but also others such as lead or copper.

Blast furnaces existed in China from about 1st century AD and in the West from the High Middle Ages. They spread from the region around Namur in Wallonia (Belgium) in the late 15th century, being introduced to England in 1491. The fuel used in these was invariably charcoal. The successful substitution of coke for charcoal is widely attributed to Abraham Darby in 1709. The efficiency of the process was further enhanced by the practice of preheating the combustion air (hot blast), patented by James Beaumont Neilson in 1828.

The oldest extant blast furnaces were built during the Han Dynasty of China in the 1st century BC. However, cast iron farm tools and weapons were widespread in China by the 5th century BC, while 3rd century BC iron smelters employed an average workforce of over two hundred men. These early furnaces had clay walls and used phosphorus-containing minerals as a flux. The effectiveness of the Chinese blast furnace was enhanced during this period by the engineer Du Shi (c. 31 AD), who applied the power of waterwheels to piston-bellows in forging cast iron.

While it was long thought that the Chinese had developed the blast furnace and cast iron as their first method of iron production, Donald Wagner (the author of the above referenced study) has published a more recent paper that supersedes some of the statements in the earlier work; the newer paper still places the date of the first cast-iron artifacts at the 5th and 4th centuries BC, but also provides evidence of earlier bloomery furnace use, which migrated in from the West during the beginning of the Chinese Bronze Age of the late Longshan culture (2000 BC). He suggests that early blast furnace and cast iron production evolved from furnaces used to melt bronze. Certainly, though, iron was essential to military success by the time the State of Qin had unified China (221 BC). Usage of the blast and cupola furnace remained widespread during the Song and Tang Dynasties.By the 11th century AD, the Song Dynasty Chinese iron industry made a remarkable switch of resources from charcoal to bituminous coal in casting iron and steel, sparing thousands of acres of woodland from felling. This may have happened as early as the 4th century AD.

The Chinese blast furnace remained in use well until the 20th century. The backyard furnaces favoured by Mao Zedong during the Great Leap Forward were of this type. In the regions with strong traditions of metallurgy, the steel production actually increased during this period. In the regions where there was no tradition of steelmaking or where the ironmasters knowing the traditional skills or the scientific principles of the blast furnace process had been killed, the results were less than satisfactory. 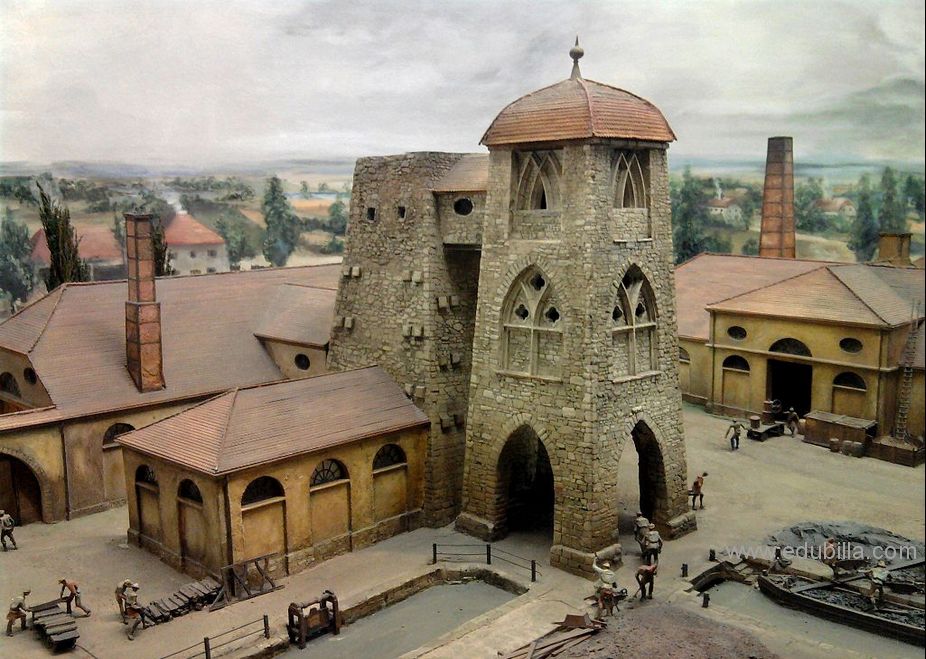 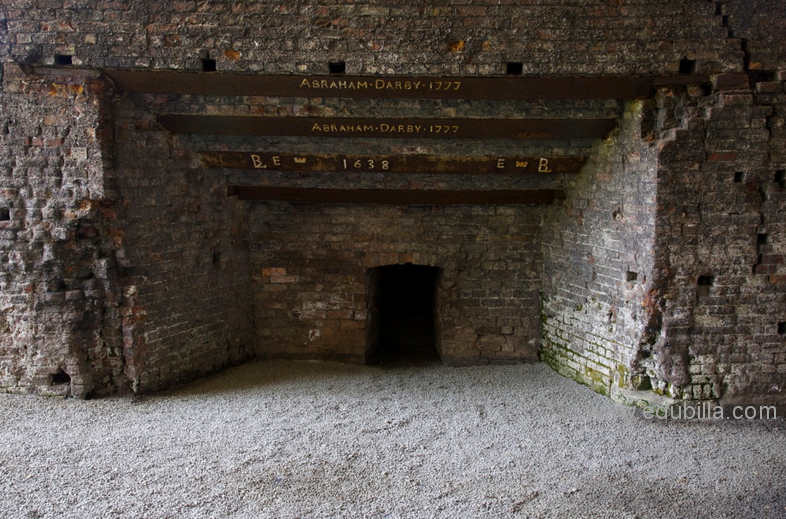