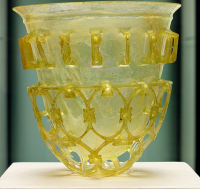 The term glass developed in the late Roman Empire. It was in the Roman glassmaking center at Trier, now in modern Germany, that the late-Latin term glesum originated, probably from a Germanic word for a transparent, lustrous substance.

Naturally occurring glass, especially the volcanic glass obsidian, has been used by many Stone Age societies across the globe for the production of sharp cutting tools and, due to its limited source areas, was extensively traded. But in general, archaeological evidence suggests that the first true glass was made in coastal north Syria, Mesopotamia or Ancient Egypt.The earliest known glass objects, of the mid third millennium BCE, were beads, perhaps initially created as accidental by-products of metal-working (slags) or during the production of faience, a pre-glass vitreous material made by a process similar to glazing.

Glass remained a luxury material, and the disasters that overtook Late Bronze Age civilizations seem to have brought glass-making to a halt. Indigenous development of glass technology in South Asia may have begun in 1730 BCE.In ancient China, though, glassmaking seems to have a late start, compared to ceramics and metal work. In the Roman Empire, glass objects have been recovered across the Roman Empire in domestic, industrial and funerary contexts.

Glass was used extensively during the Middle Ages. Anglo-Saxon glass has been found across England during archaeological excavations of both settlement and cemetery sites. Glass in the Anglo-Saxon period was used in the manufacture of a range of objects including vessels, beads, windows and was also used in jewelry. From the 10th-century onwards, glass was employed in stained glass windows of churches and cathedrals, with famous examples at Chartres Cathedral and the Basilica of Saint Denis. By the 14th-century, architects were designing buildings with walls of stained glass such as Sainte-Chapelle, Paris, (1203–1248)and the East end of Gloucester Cathedral.Stained glass had a major revival with Gothic Revival architecture in the 19th-century. With the Renaissance, and a change in architectural style, the use of large stained glass windows became less prevalent. The use of domestic stained glass increased until most substantial houses had glass windows. These were initially small panes leaded together, but with the changes in technology, glass could be manufactured relatively cheaply in increasingly larger sheets. This led to larger window panes, and, in the 20th-century, to much larger windows in ordinary domestic and commercial buildings.

In the 20th century, new types of glass such as laminated glass, reinforced glass and glass bricks have increased the use of glass as a building material and resulted in new applications of glass. Multi-storey buildings are frequently constructed with curtain walls made almost entirely of glass. Similarly, laminated glass has been widely applied to vehicles for windscreens. While glass containers have always been used for storage and are valued for their hygienic properties, glass has been utilized increasingly in industry. Optical glass for spectacles has been used since the late Middle Ages. The production of lenses has become increasingly proficient, aiding astronomers as well as having other application in medicine and science. Glass is also employed as the aperture cover in many solar energy systems. 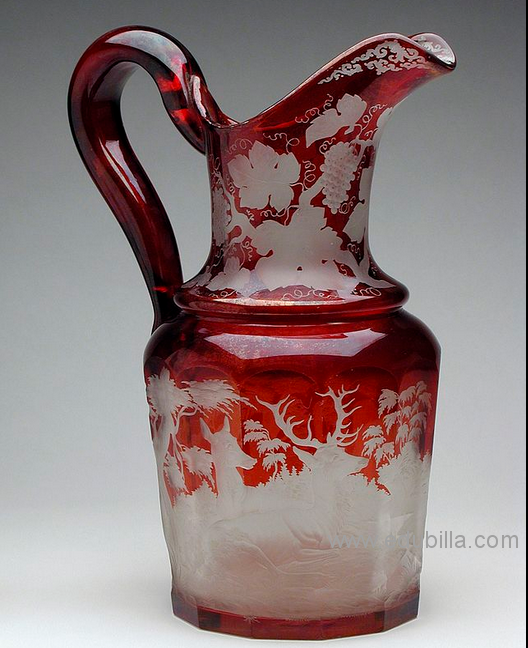 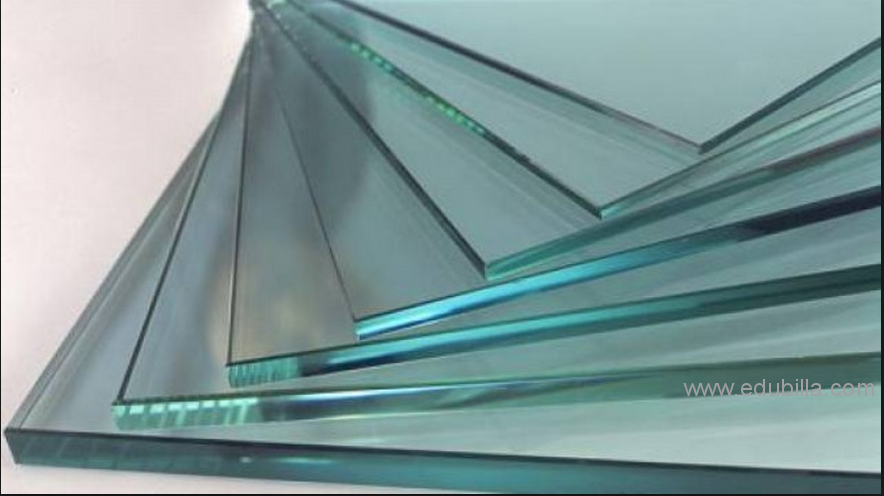