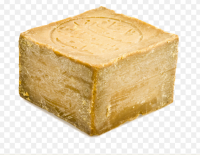 SOAP, originally an acronym for Simple Object Access protocol, is a protocol specification for exchanging structured information in the implementation of web services in computer networks. It uses XML Information Set for its message format, and relies on other application layer protocols, most notably Hypertext Transfer Protocol (HTTP) or Simple Mail Transfer Protocol (SMTP), for message negotiation and transmission.

SOAP was designed as an object-access protocol in 1998 by Dave Winer, Don Box, Bob Atkinson, and Mohsen Al-Ghosein for Microsoft, where Atkinson and Al-Ghosein were working at the time.The SOAP specification is currently maintained by the XML Protocol Working Group of the World Wide Web Consortium.

SOAP originally stood for ""Simple Object Access Protocol"" but version 1.2 of the standard dropped this acronym. Version 1.2 became a W3C recommendation on June 24, 2003.

After SOAP was first introduced, it became the underlying layer of a more complex set of Web Services, based on Web Services Description Language (WSDL) and Universal Description Discovery and Integration (UDDI). These services, especially UDDI, have proved to be of far less interest, but an appreciation of them gives a more complete understanding of the expected role of SOAP compared to how web services have actually evolved. 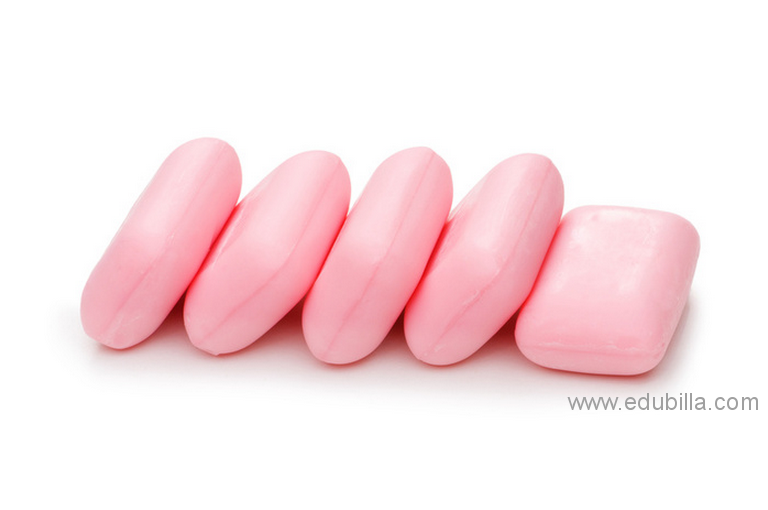 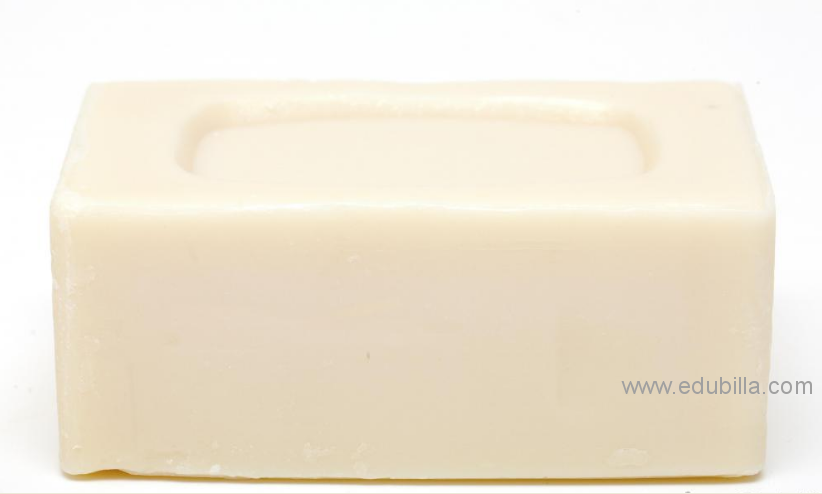