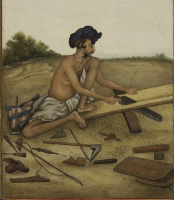 Wood is one of mankind's oldest building materials. The ability to shape wood improved with technological advances from the stone age to the bronze age to the iron age. Relatively little information about carpentry is available from pre-history (before written language) or even recent centuries because the knowledge and skills were passed down person to person, rarely in writing, until the printing press was invented in the 15th century and builders began regularly publishing guides and pattern books in the 18th and 19th centuries. The oldest surviving, complete architectural text is Vitruvius' ten books collectively titled De architectura which discusses some carpentry.

Some of the oldest, surviving, wooden buildings in the world are the temples in China such as the Nanchan Temple built in the year 782, the Greensted Church parts of which are from the 11th century, the stave churchs in Norway from the 12th and 13th centuries.

By the 16th century sawmills were coming into use in Europe. The founding of America was partly based on a desire to extract resources from the new continent including wood for use in ships and buildings in Europe. In the 18th century part of the Industrial Revolution was the invention of the steam engine and cut nails. These technologies combined with the invention of the circular saw led to the development of balloon framing which was the beginning of the decline of traditional timber framing. The 19th century saw the development of electrical engineering and distribution which allowed the development of hand-held power tools, wire nails and machines to mass-produce screws. In the 20th century portland cement came into common use and concrete foundations allowed carpenters to do away with heavy timber sills. Also, drywall came into common use replacing lime plaster on wooden lath. Plywood, engineered lumber and chemically treated lumber also came into use. 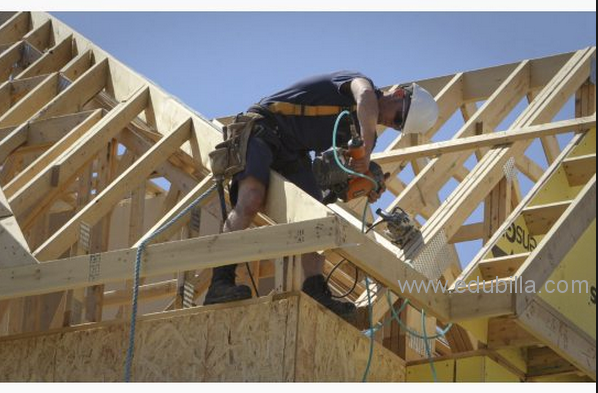 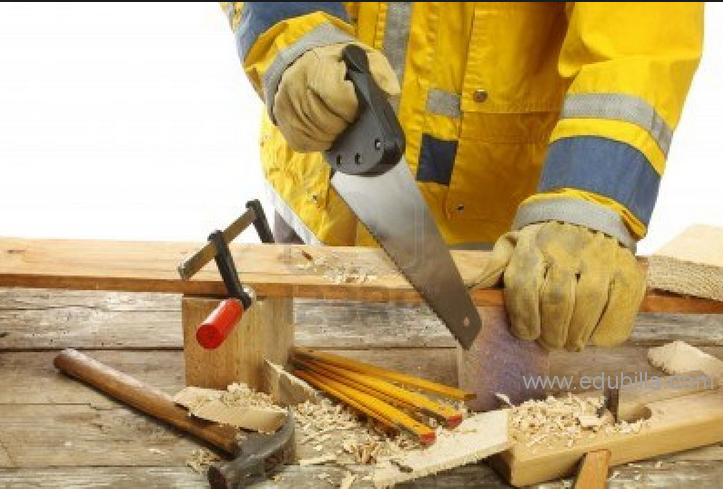