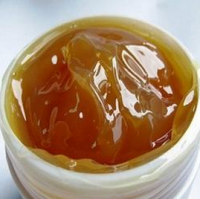 Grease from the early Egyptian or Roman eras is thought to have been prepared by combining lime with olive oil. The lime saponifies some of the triglyceride that comprises oil to give a calcium grease. In the middle of the 19th century, soaps were intentionally added as thickeners to oils. Over the centuries, all manner of materials have been employed as greases. For example, black slugs Arion ater were used as axle-grease to lubricate wooden axle-trees or carts in Sweden.

A true grease consists of an oil and/or other fluid lubricant that is mixed with a thickener, typically a soap, to form a solid or semisolid. Greases are a type of shear-thinning or pseudo-plastic fluid, which means that the viscosity of the fluid is reduced under shear. After sufficient force to shear the grease has been applied, the viscosity drops and approaches that of the base lubricant, such as the mineral oil. This sudden drop in shear force means that grease is considered a plastic fluid, and the reduction of shear force with time makes it thixotropic. It is often applied using a grease gun, which applies the grease to the part being lubricated under pressure, forcing the solid grease into the spaces in the part. 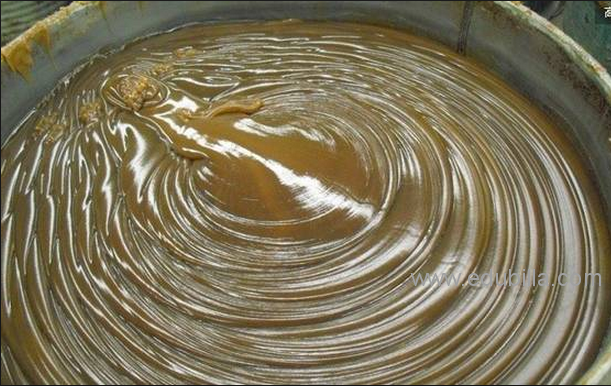 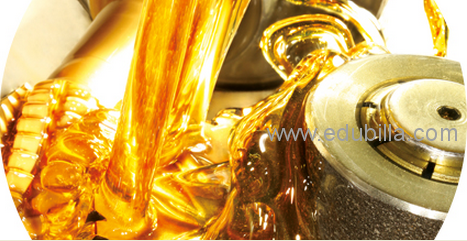