A pike is a pole weapon, a very long thrusting spear formerly used extensively by infantry. Unlike many similar weapons, the pike is not intended to be thrown. Pikes were used regularly in European warfare from the early Middle Ages until around 1700, and wielded by foot soldiers deployed in close order. The pike found extensive use with Landsknecht armies and Swiss mercenaries, who employed it as their main weapon and used it in pike square formations. A similar weapon, the sarissa, was also used by Alexander the Great's Macedonian phalanx infantry to great effect. Generally, a spear becomes a pike when it is long enough that it cannot be wielded with one hand in combat.

Although very long spears had been used since the dawn of organized warfare (notably illustrated in art showing Sumerian and Minoan warriors and hunters), the earliest recorded use of a pike-like weapon in the tactical method described above involved the Macedonian sarissa, used by the troops of Alexander the Great's father, Philip II of Macedon, and successive dynasties, which dominated warfare for several centuries in many countries.

After the fall of the last successor of Macedon, the pike largely fell out of use for the next 1000 or so years. The one exception to this appears to have been in Germany, where Tacitus recorded Germanic tribesmen in the 2nd century AD as using ""over-long spears"". He consistently refers to the spears used by the Germans as being ""massive"" and ""very long"" suggesting that he is describing in essence a pike. Caesar, in his De Bello Gallico, describes the Helvetii as fighting in a tight, phalanx-like formation with spears jutting out over their shields. Caesar was probably describing an early form of the shieldwall so popular in later times.

In the Middle Ages, the principal users of the pike were urban militia troops such as the Flemings or the peasant array of the lowland Scots. For example, the Scots used a spear formation known as the schiltron in several battles during the Wars of Scottish Independence including the Battle of Bannockburn in 1314, and the Flemings used their geldon long spear to absorb the attack of French knights at the Battle of the Golden Spurs in 1302, before other troops in the Flemish formation counterattacked the stalled knights with Goedendags. Both battles were seen by contemporaries as stunning victories of commoners over superbly equipped, mounted, military professionals, where victory was owed to the use of the pike and the brave resistance of the commoners who wielded them.

These formations were essentially immune to the attacks of mounted men-at-arms as long as the knights obligingly threw themselves on the spear wall and the foot soldiers remained steady under the morale challenge of facing a cavalry charge, but the closely packed nature of pike formations rendered them vulnerable to enemy archers and crossbowmen who could shoot them down with impunity, especially when the pikemen did not have adequate armor. Many defeats, such as at Roosebeke and Halidon Hill, were suffered by the militia pike armies when faced by cunning foes who employed their archers and crossbowmen to thin the ranks of the pike blocks before charging in with their (often dismounted) men-at-arms.

Medieval pike formations tended to have better success when they operated in an aggressive fashion. The Scots at the Battle of Stirling Bridge (1297), for example, utilized the momentum of their charge to overrun an English army while the Englishmen were crossing a narrow bridge. At the Battle of Laupen (1339), Bernese pikemen overwhelmed the infantry forces of the opposing Habsburg/Burgundian army with a massive charge before wheeling over to strike and rout the Austro-Burgundian horsemen as well. At the same time however such aggressive action required considerable tactical cohesiveness or suitable terrain to protect the vulnerable flanks of the pike formations especially from the attack of mounted man-at-arms, when these features not available Medieval militia pikes often suffered costly failures such as at Battles of Mons-en-Pevele (1304), Cassel (1328), Roosebeke (1382) and Othee (1408). The constant success of the Swiss mercenaries in the later period was attributed to their extreme discipline and tactical unity due to semi-professional nature, allowing a pike block to somewhat alleviate the threat presented by flanking attacks. 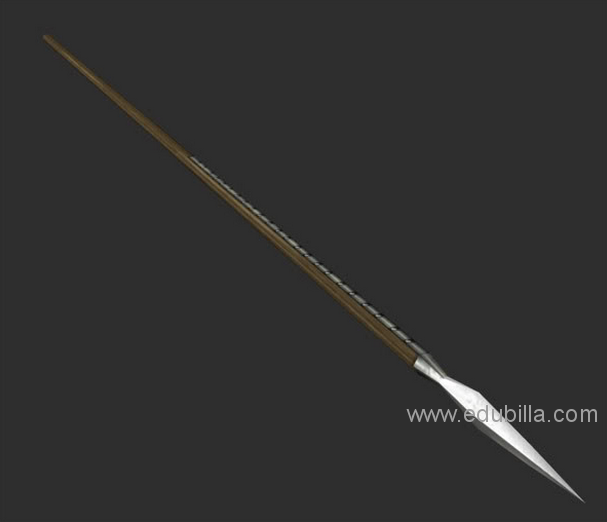 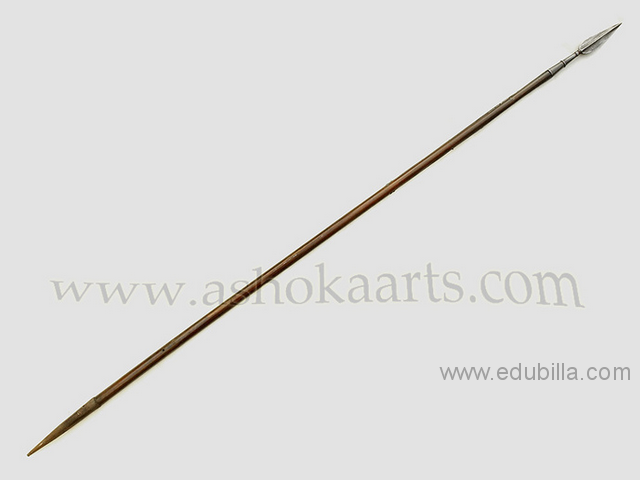