The World's  first enclosed harbor,or tidal dock,is believed to have been constructed thousands of years ago during the Harappan or indus valley civilization.It is located at Lothal,in the present-day Mangroul harbor,on India's Gujarat Coast,bordering the indian Ocean.

The dock was discoverd in 1955 and is believed to have been constructed around 2500 B.C.E.it was trapezoid in shape and its walls were constructed from burned brick.It measured 40 yards (37 m) from east to west and 24 yards (22 m) from north to south.inlet channels allowed excess water to escape and prevented erosion of the banks.On its northern side the structure was connected with the estuary of the Sabarmati River,and lock gates on that side ensured that ships remained afloat in the dockyard.

The entrance to the dock was able to accomodate two ships at a time,and the dock had facilities for loading and unloading Cargo from the merchants boats that constantly plied the harbor.

Ships coming to and from the dock at Lothal probably traveled north as far as the Tigris and Euphrates river deltas.Sumerian goods transported to Lothal included cotton fabrics ,beaded jewelry and foodstuffs.

A major flood occurred in 2200 B.C.E and by 1900 B.C.E the dock at Lothal was buried in sand and silt.These natural events initiated a period of decline in the evidence of the activities of this port town.While some researchers question the structures intended use,the experts are agreed that it is an excellent example of ancient maritime architecture. 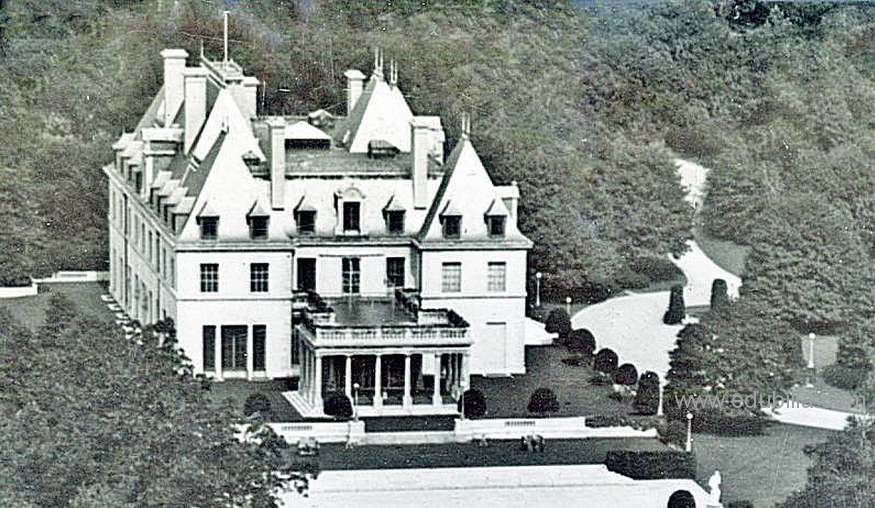 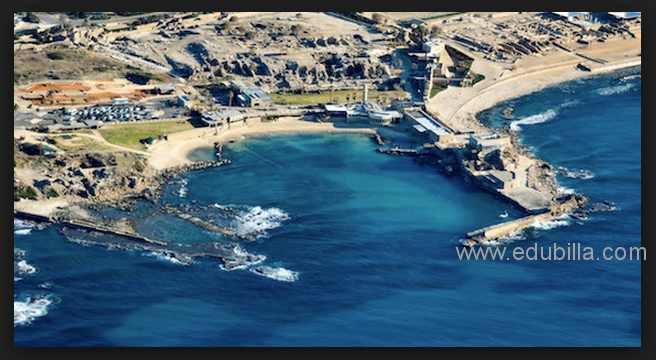