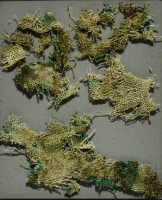 The first handmade material that humans created to make in to clothing was felt,which was made by intermeshing animal fibers under heat and pressure.Felt lacked the necessary durability,however ,and the real textile breakthrough came later with weaving.

weaving is accomplished with a loom,a frame that holds vertical threads taut while the weaver interlaces a horizontal thread .The thread itself is obtained through spinning,in which animal or plant fibres are twisted together by hand or machine.

The earliest evidence of weaving was discoverd in 1962,in the town of Catalhoyuk,Turkey.A piece of carbonized cloth,it was found to date from 6500 B.C.E. it is unclear whether the cloth was made from flax (a wild mediterranean plant) or from sheep's wool.A more recent piece of linen,dating from 5000 B.C.E and woven from flax,was discoverd in Egypt prior to this find,and it seemed likely that the turkish cloth was made from the same material.Flax experts disagreed,however,stating that the plant was not found in this region of turkey at that time.wool experts concurred after discovering that the cloth is scaly,flax cloth is smooth,so they concluded that the Turkish cloth must have been made of wool.The issue was finally resolved after the cloth was dipped in an alkali solution.This would have destroyed wool,but instead it removed the cloth's black coloring to reveal a network of cross-striations consistent with flax.

It was shortly after weaving with flax that textiles made from wool and silk became available.The breakthrough led to a variety of textile products ,including warmer and more durable clothing. 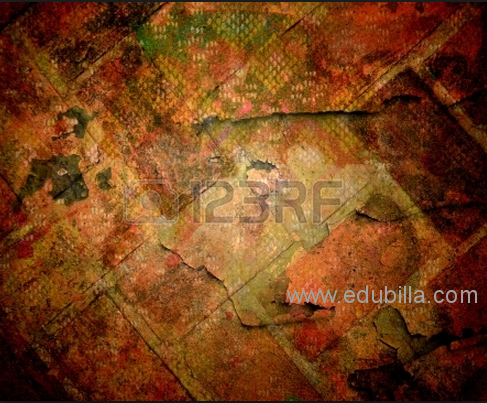 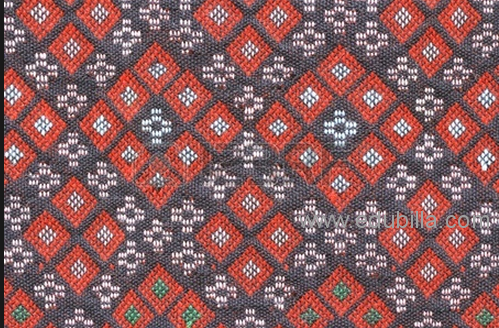