Sewage is a water-carried waste, in solution or suspension, that is intended to be removed from a community. Also known as wastewater, it is more than 99% water and is characterized by volume or rate of flow, physical condition, chemical constituents and the bacteriological organisms that it contains.

It was probably more the need to get rid of foul smells than an understanding of the health hazards of human waste that led to the first proper sewage systems.while most early settlements grew up next to natural waterways-into which waste from latrines was readily channeled-the emergence of major cities exposed the inadequacy of this approach.

Early civilizations,like that of their Babylonians,dug cesspits below floor level in their houses and created crude drainage systems for removing storm water.But it was not until around 2500 B.C.E in the indus Valley that networks of precisely made brick-lined sewage  drains were constructed along the streets to convey waste from homes.Toilets in homes on the street side were connected directly to these street sewers and were flushed manually with clean water.

Centuries ,later,major cities such as Rome and Constantinople built increasingly complex networked sewer systems,some of which are still in use.These days the waste is transported to industrial sewage works rather than to the sea or rivers. 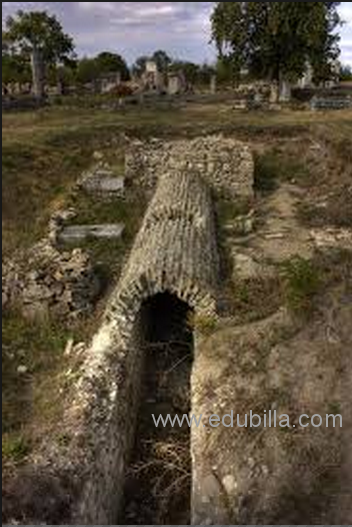 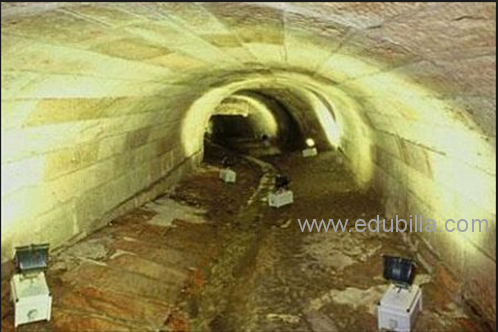