Early in human history, people recognized the advantages of being able to move over water. Early dug-out boats quickly gave way to larger, more advanced design, and ultimately to enormous ocean-worthy ships, rowed by crews of hundreds when not under sail. Naturally, the competitive spirit of human nature resulted in boat racing, though the sport has only really held a wide following since the 1800s.

The first rowboats, which were nothing more than dug-out trees paddled through the water, are believed to have been created by ancient Egyptians. However, it was the Greeks who discovered that using long, fixed oars attached to a fulcrum provided superior power and control. These fixed-oared vessels first appeared in Greece about 2,000 years ago.

In the early days, rowed boats were produced for utilitarian purposes. They were a means of transport for people and goods. The boats were used for fishing, commerce, life-saving, and war.

In time, the concept spread to other groups, including the Romans and Vikings. Huge oared ships were even used on the high seas for exploration and conquest of new lands.

Today, rowboats are still used in many places for transport, commerce and leisure. Large rowing ships, however, are a thing of the past. These rowboats instead are handled by one or two people, and are generally short, heavy and wide with a single pair of oars. Designs differ from region to region, but all are effective for transporting people, cargo or fishing equipment. Most of these boats are constructed of wood, fiberglass or aluminum. 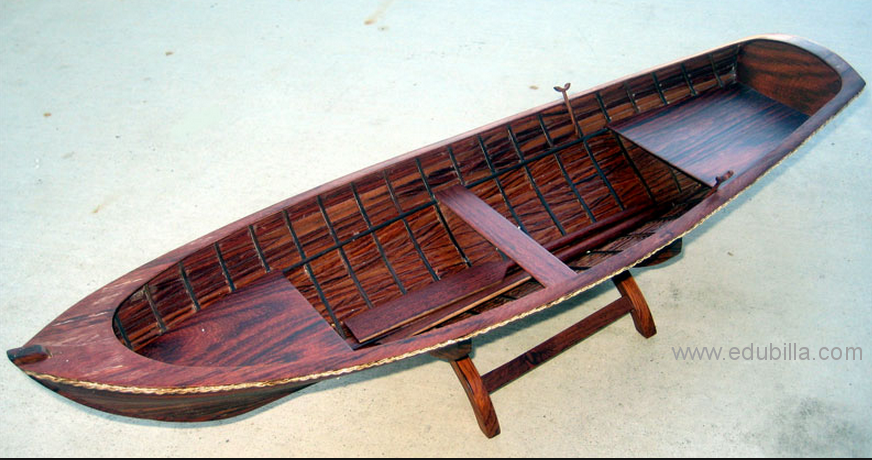 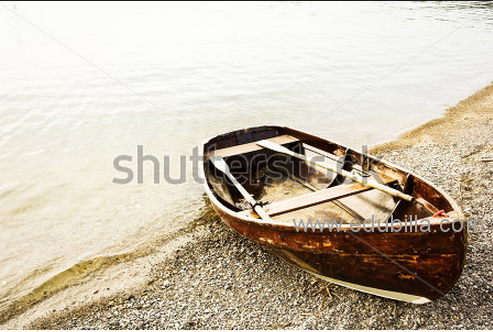