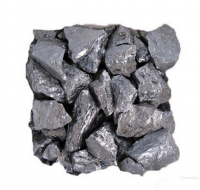 Steel was known in antiquity, and may have been produced by managing bloomeries, or iron-smelting facilities, in which the bloom contained carbon.

The earliest known production of steel is a piece of ironware excavated from an archaeological site in Anatolia (Kaman-Kalehoyuk) and is about 4,000 years old.Other ancient steel comes from East Africa, dating back to 1400 BC.In the 4th century BC steel weapons like the falcata were produced in the Iberian Peninsula, while Noric steel was used by the Roman military.

Steel was produced in large quantities in Sparta around 650 BC.

The Chinese of the Warring States period (403–221 BC) had quench-hardened steel,while Chinese of the Han dynasty (202 BC – 220 AD) created steel by melting together wrought iron with cast iron, gaining an ultimate product of a carbon-intermediate steel by the 1st century AD.The Haya people of East Africa invented a type of furnace they used to make carbon steel at 1,802 °C (3,276 °F) nearly 2,000 years ago.

Evidence of the earliest production of high carbon steel in the Indian Subcontinent was found in Samanalawewa area in Sri Lanka.Wootz steel was produced in India by about 300 BC.However, the steel was an old technology in India when King Porus presented a steel sword to the Emperor Alexander in 326 BC.The steel technology existed prior to 326 BC as steel was being exported to the Arab World at that time. Since the technology was acquired from the Tamilians from South India, the origin of steel technology in India can be conservatively estimated at 400–500 BC.

Along with their original methods of forging steel, the Chinese had also adopted the production methods of creating Wootz steel, an idea imported into China from India by the 5th century AD.In Sri Lanka, this early steel-making method employed a unique wind furnace, driven by the monsoon winds, capable of producing high-carbon steel.

Wootz, also known as Damascus steel, is famous for its durability and ability to hold an edge. It was originally created from a number of different materials including various trace elements. It was essentially a complicated alloy with iron as its main component. Recent studies have suggested that carbon nanotubes were included in its structure, which might explain some of its legendary qualities, though given the technology of that time, such qualities were produced by chance rather than by design.Natural wind was used where the soil containing iron was heated by the use of wood. The ancient Sinhalese managed to extract a ton of steel for every 2 tons of soil,a remarkable feat at the time. One such furnace was found in Samanalawewa and archaeologists were able to produce steel as the ancients did.

Crucible steel, formed by slowly heating and cooling pure iron and carbon (typically in the form of charcoal) in a crucible, was produced in Merv by the 9th to 10th century AD.In the 11th century, there is evidence of the production of steel in Song China using two techniques: a ""berganesque"" method that produced inferior, inhomogeneous, steel, and a precursor to the modern Bessemer process that used partial decarbonization via repeated forging under a cold blast.

Since the 17th century the first step in European steel production has been the smelting of iron ore into pig iron in a blast furnace. Originally employing charcoal, modern methods use coke, which has proven more economical. 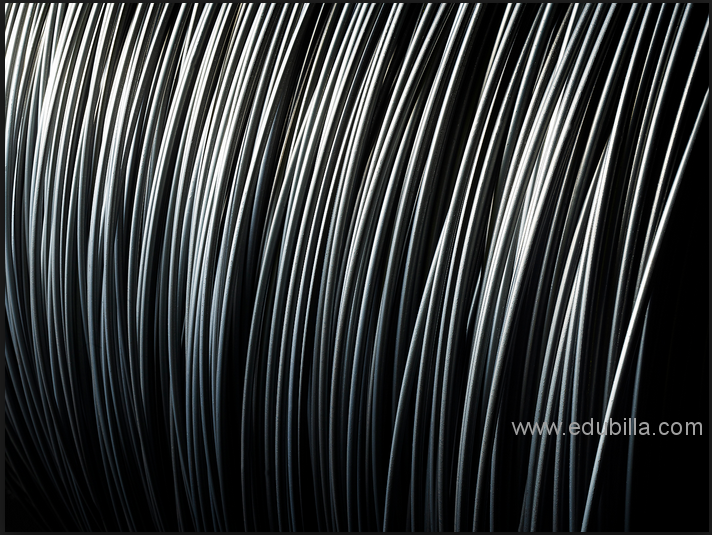 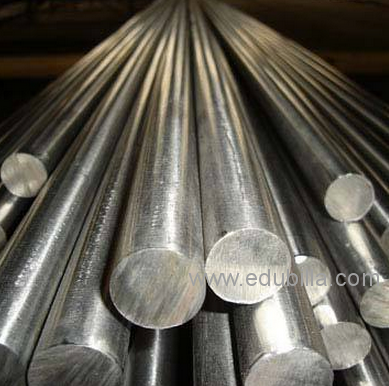