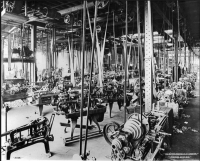 Belts, ropes and chains have been used as traction devices for centuries. Babylonians and Assyrians used chains for the first time for water drawing machines. By 1430, endless rope haulage was used to drive grinding devices, and in the drawings of Leonardo da Vinci (1452 to 1519) link chains are shown.

During the course of industrialization, which started with the invention of the steam engine in the 18th century, the power transmission drive with flat belts made of chrome leather became the indispensable basis for industrial production. The power generated centrally by the steam engine was transmitted to individual production machines via long transmission shafts.

Leonhard Euler (mathematician, 1707 – 1783) authored the first theoretical essays on the traction mechanism. Based on these essays, the engineer Johann Albert Eytelwein (1764 - 1848) established the Equation of Eytelwein in 1808, an equation that is still indispensable for calculating frictionally engaged, non-positive drives. At the same time, traction mechanisms continued to develop at a rapid pace.

Due to the introduction of the electric motor, its application as an individual drive, and the drawbacks of the leather belt (friction degradation; waning tension; vibration-stimulation, noise, and accident-prone mechanical joints), the power transmission belt was temporarily displaced.

The invention of polyamide in the Second World War presented an opportunity to Fernand Habegger (engineer and founder of Habasit AG Switzerland, 1921 - 1992) to create a flat belt with stable and predictable elastic characteristics which could be made endless by a glued joint. At that time, chrome leather was adhered to the polyamide traction layer as a friction cover.

Today’s modern, fully synthetic, high-duty power transmission flat belts are equipped with a strong and resilient traction layer made of polyamide, polyester or aramide, and with wear-resistant, oil and grease resistant friction covers made of NBR-rubber (elastomer) that provide a high degree of consistent friction between belt and pulleys.

High efficiency synthetic flat belts are currently being used in all areas of power transmission technology due to their versatility, excellent properties, and outstanding reliability. 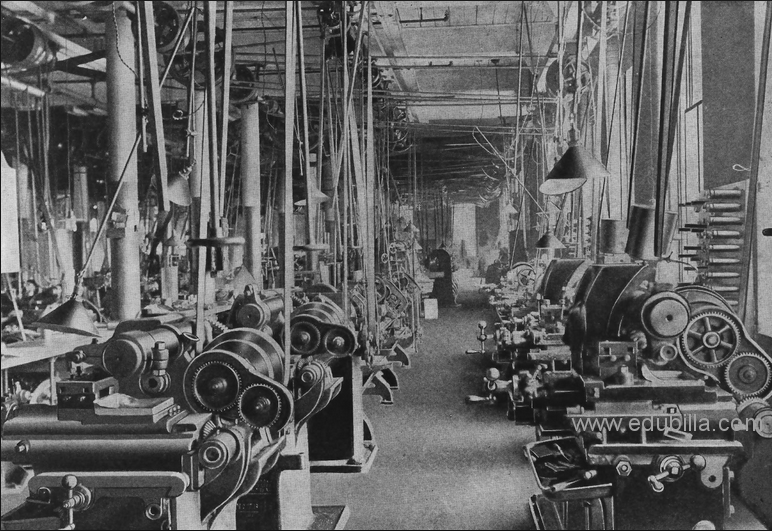 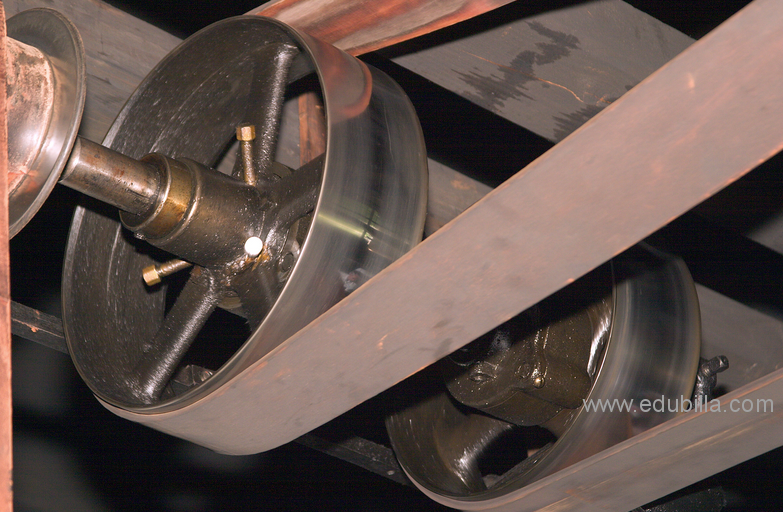