One of the oldest artifacts in the world ,rope is still extensively used in many environments.it seems unlikely that it will be replaced for many years.Traditionally made from natural fibres such as nylon and even steel.

Rope is braided fiber,twisted to form a supple,strong medium.its strength is tensile,so its main use is to link objects ,one of which acts as a stable anchor for the others to hang from or pull against .The oldest evidence of man-made rope was found in the caves of lascaux,southwest france,and date from 17,000 B.C.E. rope has always been used to tie and carry prey,making it an essential hunting tool.

Before machinery made it possible to create long lengths of rope ,essential in sailing ships,weaving fibers was done by hand_an arduous process.The ancient egyptians developed the first tools for weaving rope ,which they used to move huge stones .Machines for spinning long lengths of rope were later housed in buildings called cake-walks,or roperies,which could be up to 300 yards (275 m) long.A prime example of such a ropery exists in the former navel dockyard in chatham,england,where rope is still produced on the premises after nearly 300 years .This ropery ,440 yards (400 m) long,was built in 1720 and at that time  was the longest building in england. 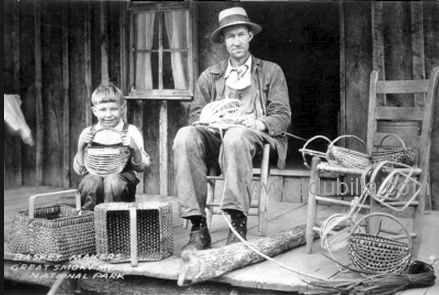 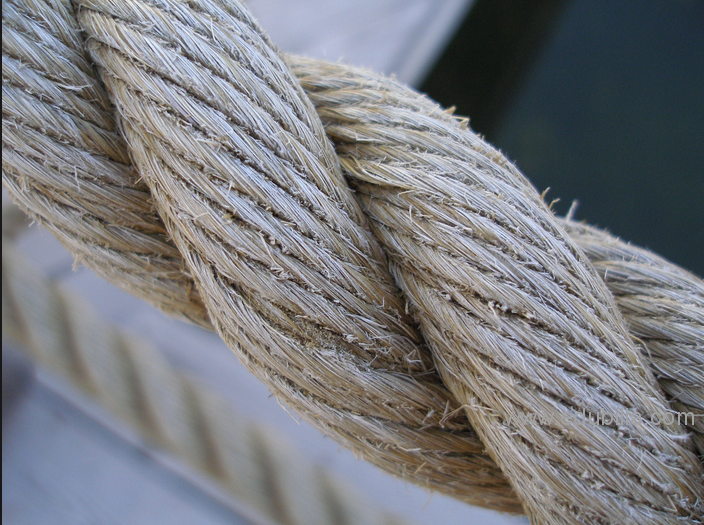