Fires, both naturally caused and prescribed, were once part of natural landscapes in many areas. Studies have shown that between the mid Holocene and the 17th century AD, wildland fires annually burned between 45.0% and 87.5% of present-day California's total land, for example. These practices ended in the early 20th century when US fire policies were enacted with the goals of suppressing all fires. Since 1995, the US Forest Service has slowly incorporated burning practices into its forest management policies.

Controlled or prescribed burning, also known as hazard reduction burning (HRB), backfire, or swailing, is a technique sometimes used in forest management, farming, prairie restoration or greenhouse gas abatement. Fire is a natural part of both forest and grassland ecology and controlled fire can be a tool for foresters. Hazard reduction or controlled burning is conducted during the cooler months to reduce fuel buildup and decrease the likelihood of serious hotter fires. Controlled burning stimulates the germination of some desirable forest trees, thus renewing the forest. Some cones, such as those of Lodgepole Pine and Sequoia, are serotinous, meaning they require heat from fire to open cones to disperse seeds.

In industrialized countries, controlled burning is usually overseen by fire control authorities for regulations and permits. The party responsible must delineate the intended time and place. Obtaining a permit may not limit liability if the fire burns out of control. 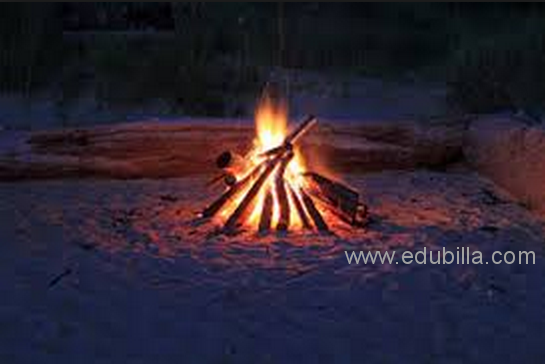 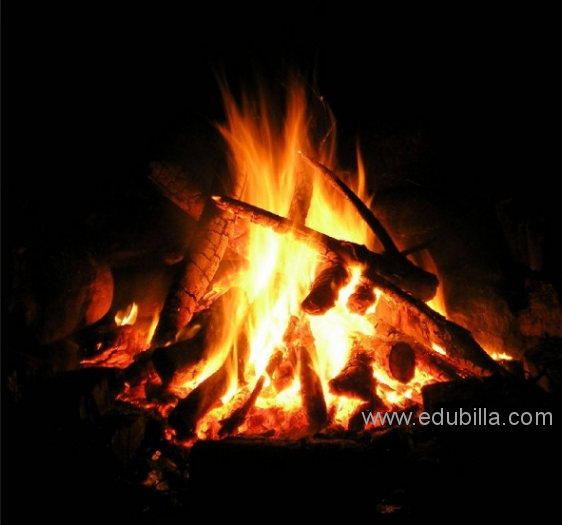