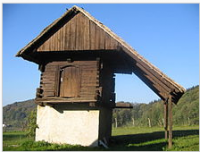 A granary is a storehouse or room in a barn for threshed grain or animal feed. Ancient or primitive granaries are most often made out of pottery. Granaries are often built above the ground to keep the stored food away from mice and other animals.

From ancient times grain has been stored in bulk. The oldest granaries yet found date back to 9500 BC and are located in the Pre-Pottery Neolithic A settlements in the Jordan Valley. The first were located in places between other buildings. However beginning around 8500 BC, they were moved inside houses, and by 7500 BC storage occurred in special rooms.The first granaries measured 3 x 3 m on the outside and had suspended floors that protected the grain from rodents and insects and provided air circulation.

These granaries are followed by those in Mehrgarh in the Indus Valley from 6000 BC. The ancient Egyptians made a practice of preserving grain in years of plenty against years of scarcity. The climate of Egypt being very dry, grain could be stored in pits for a long time without discernible loss of quality. The silo pit, as it has been termed, has been a favorite way of storing grain from time immemorial in all oriental lands. In Turkey and Persia, usurers used to buy up wheat or barley when comparatively cheap, and store it in hidden pits against seasons of dearth. In Malta a relatively large stock of wheat was preserved in some hundreds of pits (silos) cut in the rock. A single silo stored from 60 to 80 tons of wheat, which, with proper precautions, kept in good condition for four years or more..Modern grain farming operations often use manufactured steel granaries to store grain on-site until it can be trucked to major storage facilities in anticipation of shipping. The large mechanized facilities, particularly seen in Russia and North America are known as grain elevators. 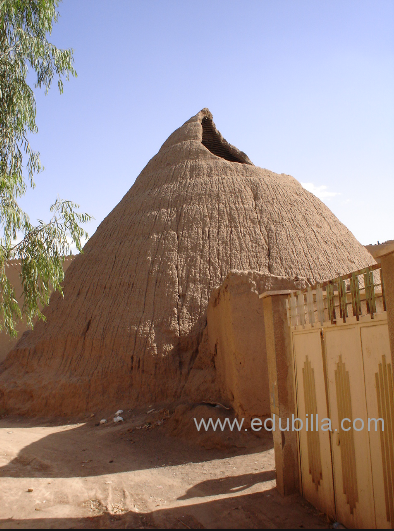 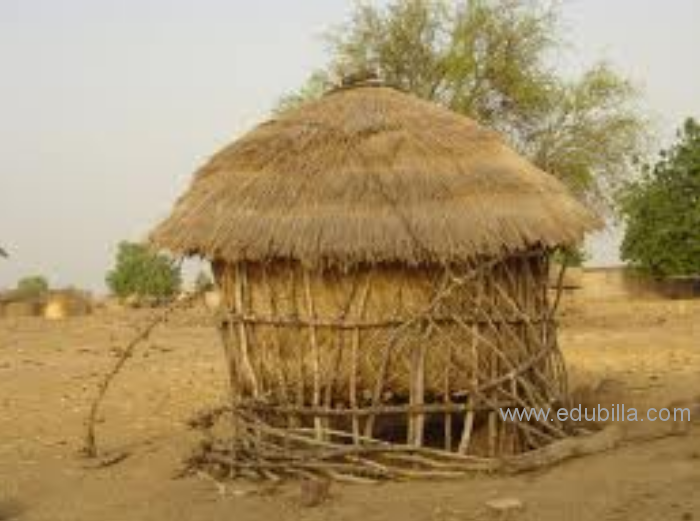