A cart is a vehicle designed for transport, using two wheels and normally pulled by one or a pair of draught animals. A handcart is pulled or pushed by one or more people. It is different from a dray or wagon, which is a heavy transport vehicle with four wheels and typically two or more horses, or a carriage, which is used exclusively for transporting humans.

Carts have been mentioned in literature as far back as the second millennium B.C. The Indian sacred book Rigveda states that men and women are as equal as two wheels of a cart. Hand-carts pushed by humans have been used around the world. In the 19th century, for instance, some Mormons travelling across the plains of the United States between 1856 and 1860 used handcarts.

Carts were often used for judicial punishments, both to transport the condemned – a public humiliation in itself (in Ancient Rome defeated leaders were often carried in the victorious general's triumph) – and even, in England until its substitution by the whipping post under Queen Elizabeth I, to tie the condemned to the cart-tail and administer him or her a public whipping.

Larger carts may be drawn by animals, such as horses, mules, or oxen. They have been in continuous use since the invention of the wheel, in the 4th millennium BC. Carts may be named for the animal that pulls them, such as horsecart or oxcart. In modern times, horsecarts are used in competition while draft horse showing. A dogcart, however, is usually a cart designed to carry hunting dogs: an open cart with two cross-seats back to back, the dogs could be penned between the rear-facing seat and the back end.

The term "" cart "" (synonymous in this sense with chair) is also used for various kinds of lightweight, two-wheeled carriages, some of them sprung carts (or spring carts), especially those used as open pleasure or sporting vehicles. They could be drawn by a horse, pony or dog. Examples include:

*cocking cart: short-bodied, high, two-wheeled, seat for a groom behind the box; for tandem driving

*dogcart: light, usually one horse, commonly two-wheeled and high, two transverse seats set back to back

*float: a dropped axle to give an especially low loadbed, for carrying heavy or unstable items such as milk churns.     The name survives today    as a milkfloat.

*governess cart: light, two-wheeled, entered from the rear, body partly or wholly of wickerwork, seat for two               persons along each side; also      called governess car, tub-cart 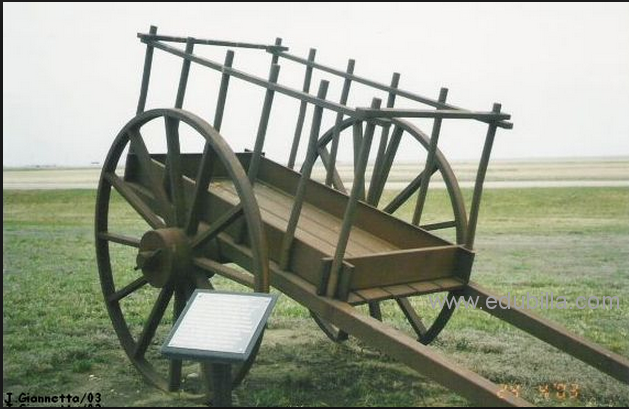 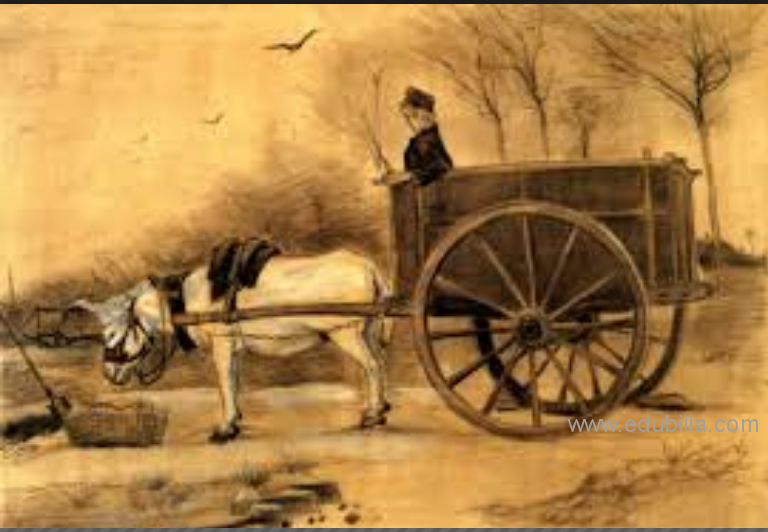