The basic umbrella was invented over four thousand years ago. We have seen evidence of umbrellas in the ancient art and artifacts of Egypt, Assyria, Greece, and China.

These ancient umbrellas or parasols, were first designed to provide shade from the sun. The Chinese were the first to waterproof their umbrellas for use as rain protection. They waxed and lacquered their paper parasols in order to use them for rain.

The word ""umbrella"" comes from the Latin root word ""umbra"", meaning shade or shadow. Starting in the 16th century the umbrella became popular to the western world, especially in the rainy weather of northern Europe. At first it was considered only an accessory suitable for women. Then the Persian traveler and writer, Jonas Hanway (1712-86), carried and used an umbrella publicly in England for thirty years, he popularized umbrella use among men. English gentleman often referred to their umbrellas as a ""Hanway.""

The first all umbrella shop was called ""James Smith and Sons"". The shop opened in 1830, and is still located at 53 New Oxford Street in London, England.

The early European umbrellas were made of wood or whalebone and covered with alpaca or oiled canvas. The artisans made the curved handles for the umbrellas out of hard woods like ebony, and were well paid for their efforts.

The Sanskrit epic Mahabharata (about 4th century) relates the following legend: Jamadagni was a skilled bow shooter, and his devoted wife Renuka would always recover each of his arrows immediately. One time however, it took her a whole day to fetch the arrow, and she later blamed the heat of the sun for the delay. The angry Jamadagni shot an arrow at the sun. The sun begged for mercy and offered Renuka an umbrella.

Jean Baptiste Tavernier, in his 17th century book ""Voyage to the East"", says that on each side of the Mogul's throne were two umbrellas, and also describes the hall of the King of Ava was decorated with an umbrella. The chháta of the Indian and Burmese princes is large and heavy, and requires a special attendant, who has a regular position in the royal household. In Ava it seems to have been part of the king's title, that he was ""King of the white elephant, and Lord of the twenty-four umbrellas."" In 1855 the King of Burma directed a letter to the Marquis of Dalhousie in which he styles himself ""His great, glorious, and most excellent Majesty, who reigns over the kingdoms of Thunaparanta, Tampadipa, and all the great umbrella-wearing chiefs of the Eastern countries"". 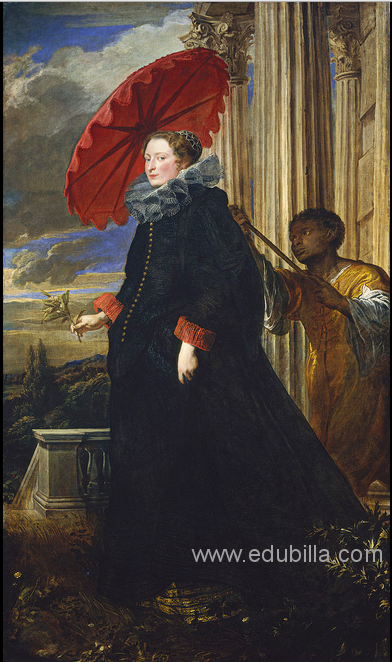 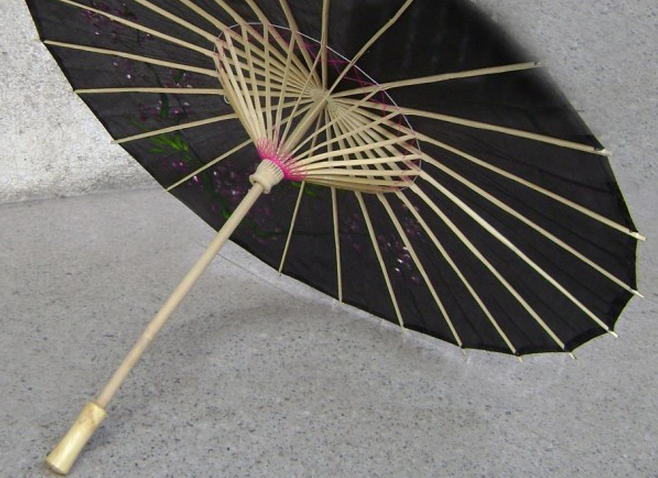