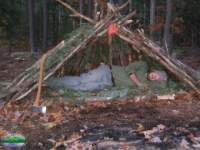 The earliest evidence for built shelter appears to have been constructed by Homo heidelbergensis ,who lived in europe between around 800,000 B.C.E. Anthropologists are uncertain whether these were ancestors of homo sapiens (humans) or Homo neanderthalensis(neanderthals) or both.

We do know that our ancestors spent time in caves for hundreds of thousands of years.But Caves are only found in certain areas.Whether they Started  building 100,000 or 400,000 years ago,their ability to create shelters close to food ,water ,and other resources provided our ancestors with protection against the elements and dangerous animals.Living close to work also gave them more time to experiment with different ways of doing things.

There are various kinds of shelters,some of they are 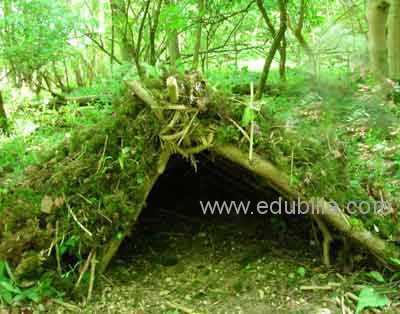 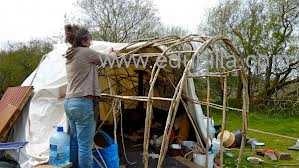