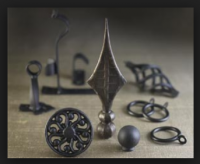 Wrought iron has been used for many centuries, and is the ""iron"" that is referred to throughout Western history. The other form of iron, cast iron, was in use in China since ancient times but was not introduced into Western Europe until the 15th century, even then, due to its brittleness, it could be used for only a limited number of purposes. Throughout much of the Middle Ages iron was produced by the direct reduction of ore in manually operated bloomeries, although waterpower had begun to be employed by 1104.

The raw material produced by all indirect processes is pig iron. It has a high carbon content and as a consequence it is brittle and could not be used to make hardware. The osmond process was the first of the indirect processes, developed by 1203, but bloomery production continued in many places. The process depended on the development of the blast furnace, of which medieval examples have been discovered at Lapphyttan, Sweden and in Germany.

The bloomery and osmond processes were gradually replaced from the 15th century by finery processes, of which there were two versions, the German and Walloon. They were in turn replaced from the late 18th century by puddling, with certain variants such as the Swedish Lancashire process. Those, too, are now obsolete, and wrought iron is no longer manufactured commercially. 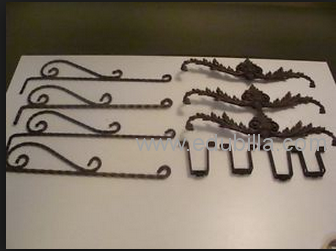 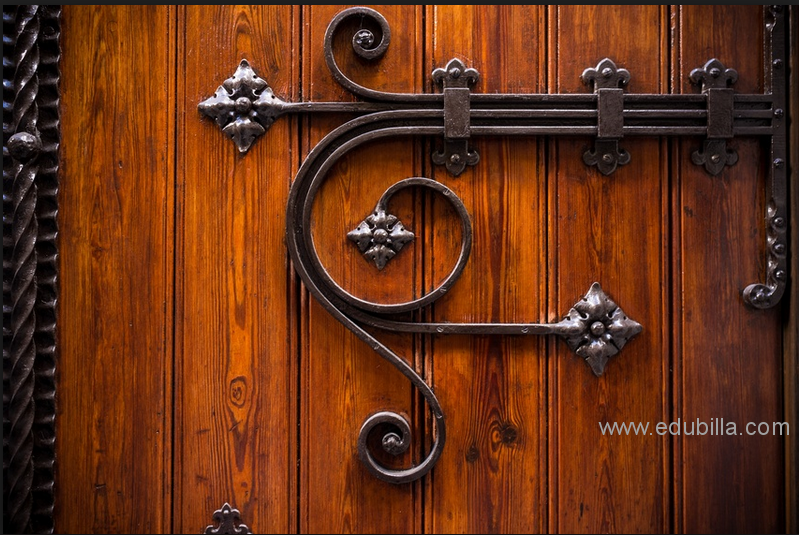