The bow and arrow is a projectile weapon system (a bow with arrows) that predates recorded history and is common to most cultures. Archery is the art, practice, or skill of applying it.

The bow and arrow appears around the transition from the Upper Paleolithic to the Mesolithic. After the end of the last glacial period, use of the bow seems to have spread to every continent, including the New World, except for Australia.

The oldest extant bows in one piece are the elm Holmegaard bows from Denmark which were dated to 9,000 BCE. High performance wooden bows are currently made following the Holmegaard design. The Stellmoor bow fragments from northern Germany were dated to about 8,000 BCE, but they were destroyed in Hamburg during the Second World War, before carbon 14 dating was available; their age is attributed by archaeological association.

The bow was an important weapon for both hunting and warfare from prehistoric times until the widespread use of gunpowder in the 16th century. Organised warfare with bows ended in the mid 17th century in Europe, but it persisted into the early 19th century in Eastern cultures and in tribal warfare in the New World. It has recently been used as a weapon of tribal warfare in some parts of Sub-Saharan Africa; an example was documented in 2009 in Kenya when Kisii people and Kalenjin people clashed resulting in four deaths.

The British upper class led a revival of archery from the late 18th century. Sir Ashton Lever, an antiquarian and collector, formed the Toxophilite Society in London in 1781, with the patronage of George, the Prince of Wales.

Today, bows and arrows are used primarily for hunting and for the sport of archery. Though they are still occasionally used as weapons of war, the development of gunpowder and muskets, and the growing size of armies, led to their replacement in warfare several centuries ago in much of the world. 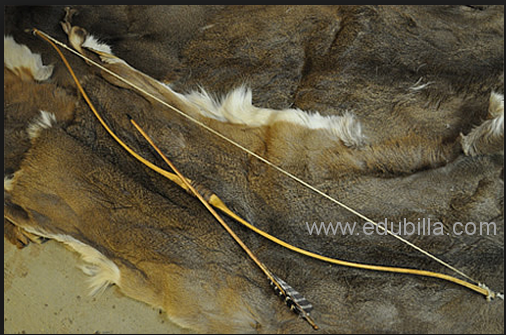 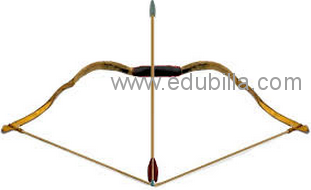