A sled, sledge, or sleigh is a land vehicle with a smooth underside or possessing a separate body supported by two or more smooth, relatively narrow, longitudinal runners that travels by sliding across a surface. Most sleds are used on surfaces with low friction, such as snow or ice. In some cases, sleds may be used on mud, grass, or even smooth stones. They may be used to transport passengers, cargo, or both. Shades of meaning differentiating the three terms often reflect regional variations depending on historical uses and prevailing climate.

The people of Ancient Egypt are thought to have used sledges extensively in the construction their public works, in particular for the transportation of heavy obelisks.

Sleds and sledges were found in the Oseberg ""Viking"" ship excavation. Sledges were useful not only in winter but can be drawn over wet fields, muddy roads, and even hard ground, if one helps them along by greasing the blades with oil or alternatively wetting them with water, in cold weather the water will freeze to ice and they glide along more smoothly with less effort to pull them. The sledge was also highly prized, because – unlike wheeled vehicles – it was exempt from tolls.

Until the late 19th century, a closed winter sled, or vozok, provided a high-speed means of transport through the snow covered plains of European Russia and Siberia. It was a means of transport preferred by royals, bishops, and boyars of Muscovy. Several royal vozoks of historical importance have been preserved in the Kremlin Armoury.

Man-hauled sledges were the traditional means of transport on British exploring expeditions to the Arctic and Antarctic regions in the 19th and early 20th centuries. Dog sleds were used by most others, such as Roald Amundsen. Today some people use kites to tow exploration sleds in such climes. 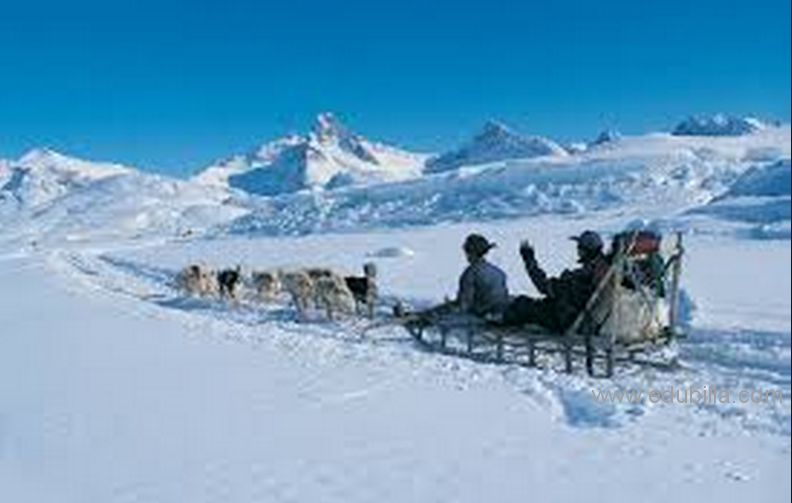 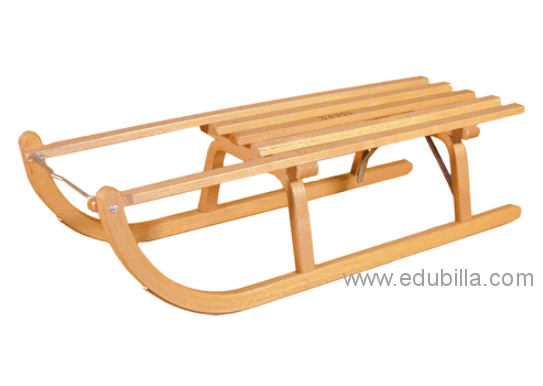