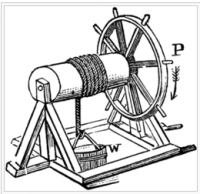 The wheel and axle is one of six simple machines identified by Renaissance scientists drawing from Greek texts on technology. The wheel and axle is generally considered to be a wheel attached to an axle so that these two parts rotate together in which a force is transferred from one to the other. In this configuration a hinge, or bearing, supports the rotation of the axle.

The earliest well-dated depiction of a wheeled vehicle (a wagon—four wheels, two axles) is on the Bronocice pot, a ca. 3635–3370 BC ceramic vase, excavated in a Funnelbeaker culture settlement in southern Poland.

The oldest known example of a wooden wheel and its axle was found in 2002 at the Ljubljana Marshes some 20 km south of Ljubljana, the capital of Slovenia. According to radiocarbon dating, it is between 5,100 and 5,350 years old. The wheel was made of ash and oak and had a radius of 70 cm and the axle is 120 cm long and made of oak.

The simple machine called a wheel and axle refers to the assembly formed by two disks, or cylinders, of different diameters mounted so they rotate together around the same axis. Forces applied to the edges of the two disks, or cylinders, provide mechanical advantage. When used as the wheel of a cart the smaller cylinder is the axle of the wheel, but when used in a windlass, winch, and other similar applications , the smaller cylinder may be separate from the axle mounted in the bearings. It cannot be used separately. 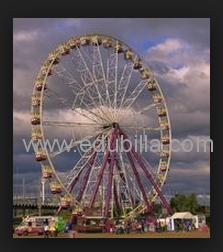 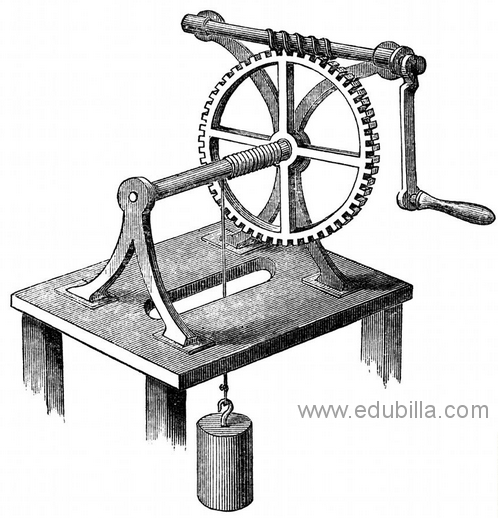