A bellows or pair of bellows is a device constructed to furnish a strong blast of air. The simplest type consists of a flexible bag comprising a pair of rigid boards with handles joined by flexible leather sides enclosing an approximately airtight cavity which can be expanded and contracted by operating the handles, and fitted with a valve allowing air to fill the cavity when expanded, and with a tube through which the air is forced out in a stream when the cavity is compressed.It has many applications, in particular blowing on a fire to supply it with air.

Several processes, such as metallurgical iron smelting and welding, require so much heat that they could only be developed after the invention, in antiquity, of the bellows. The bellows are used to deliver additional air to the fuel, raising the rate of combustion and therefore the heat output.Various kinds of bellows are used in metallurgy:

*Box bellows were and are traditionally used in Asia.

*Accordion bellows, with the characteristic pleated sides, have been used in Europe for many centuries.

*Metal bellows were made to absorb axial movement in a dynamic condition. Often referred to as Axial Dynamics bellow types

The Han Dynasty Chinese mechanical engineer Du Shi (d. 38) is credited with being the first to apply hydraulic power, through a waterwheel, to operate bellows in metallurgy. His invention was used to operate piston bellows of blast furnaces in order to forge cast iron.The ancient Greeks, ancient Romans, and other civilizations used bellows in bloomery furnaces producing wrought iron. Bellows are also used to send pressurized air in a controlled manner in a fired heater.

Double-acting piston bellows are a type of bellows used by blacksmiths and smelters to increase the air flow going into the forge, with the property that air is blown out on both strokes of the handle (in contrast to simpler and more common bellows that blow air when the stroke is in one direction and refill the bellows in the other direction). These bellows blow a more constant, and thus stronger, blast than simple bellows.Such bellows existed in China at least since the 5th century BC, when it was invented, and had reached Europe by the 16th century.

A piston is enclosed in a rectangular box with a handle coming out one side. The piston edges are covered with feathers, fur, or soft paper to ensure that it is airtight and lubricated. As the piston is pulled, air from one side enters and flows through the nozzle and as it is pushed air enters from the opposite side and flows through the same nozzle. 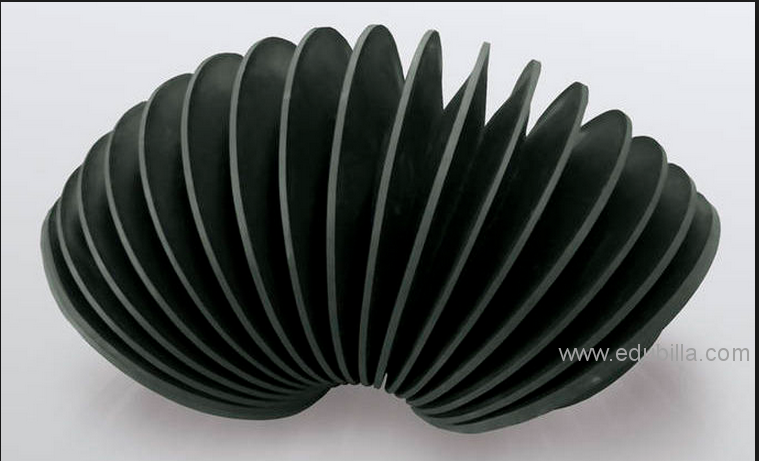 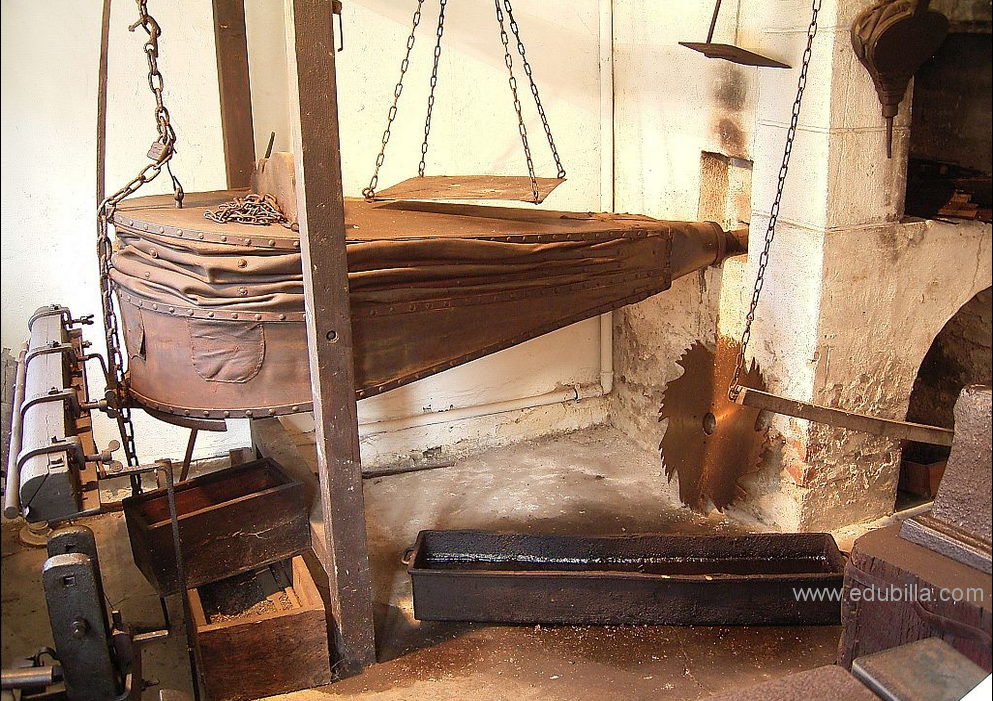