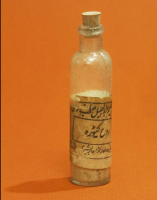 Smallpox is believed to have first appeared around 10,000 B.C.E. Ramses V died suddenly in 1157 B.C.E his mummy bears scars that have a striking resemblance to those left by that scourge.Smallpox killed about a third of its victims and left many survivors scarred.But it was noted that survivors never got smallpox again

After the eldest son of China's Prime Minister Wang Dan died around 1000 B.C.E. of smallpox,Wang Dan sought a cure for it.A Daoist monk introdeced the technique of variolation,a type of inoculation.Scabcoated pustules taken from survivors were ground up and blown into the nose like snuff.

Reports of inoculation reached Europe in the 1700s.In London,in 1721,Lady Wortley Montague and the princess of Wales urged that four condemned prisoners be inoculated.Several months later the men were exposed to smallpox and all survived.Now that variolation was deemed safe,the royal family underwent it and the procedure became fashionable.

Exposing a person to smallpox to prevent smallpox seems madness,but as the scabs were taken from survivors,the virus had been weakened.Mortality from  variolation was about 1 percent;mortality from smallpox was 20 to 40 percent;In 174 Benjamin Jesty inoculated his wife with the cowpox virus.In 1796 Edward jenner did the same with young james Phipps and the process of vaccination was started. 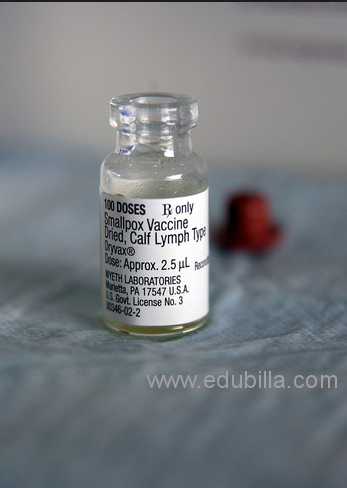 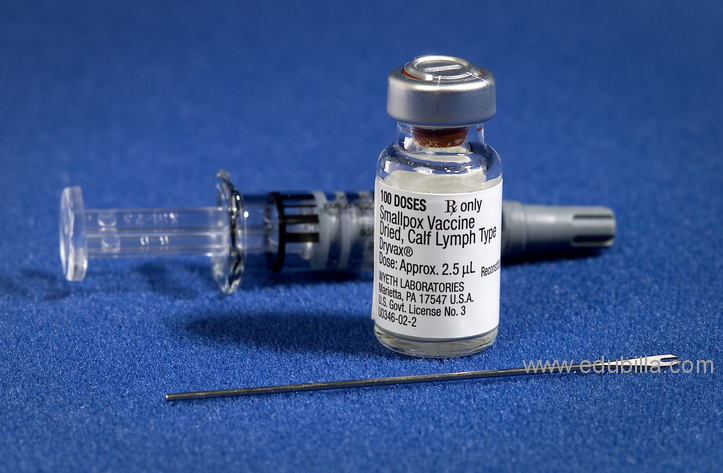