The early history of the windmill is much contested,and it is not known for sure when or where it first appeared.some date it as far back as Babylonia in the seventeenth century B.C.E., that wind power was used to pump water in china and mill cereal in persia.it is however,reliably documented that windmills were widespread in persia by the seventh century C.E. They ground grain between millstones rotated by wind blowing on woven reed sails mounted around a vertical axis.

The earlieast European windmills were built in France and England in the twelth century and are thought by some to have been the result of a transfer of knowledge from the returning Crusaders.However,the horizontal-axis mills of northen Europe bopre scant resemblance to their Persian countreparts and were probably an entirely development.

Windmills became increasingly practical with the advent of fantails to turn them automatically in to the wind,and improved sails for efficiency and control.Until the dawn of the industrial Revolution ,windmills sprang up in their thousands throughout Europe and North America for grinding foods,sawing wood,and pumping water for drainge,irrigation ,or desalination.Since the late twentieth century,wind-driven technology has gained economic importance in the form of wind turbines for elctricity generation. 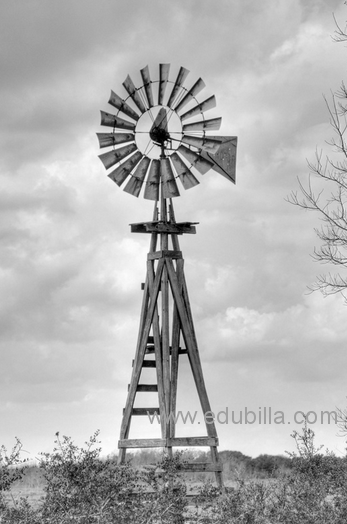 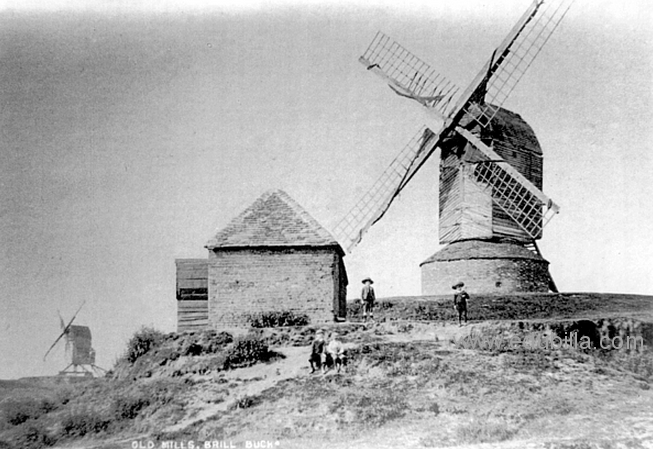