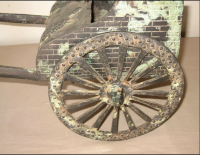 The spoked wheel was invented to allow the construction of lighter and swifter vehicles. The earliest known examples are in the context of the Andronovo culture, dating to ca. 2000 BC. Soon after this, horse cultures of the Caucasus region used horse-drawn spoked-wheel war chariots for the greater part of three centuries. They moved deep into the Greek peninsula where they joined with the existing Mediterranean peoples to give rise, eventually, to classical Greece after the breaking of Minoan dominance and consolidations led by pre-classical Sparta and Athens. Celtic chariots introduced an iron rim around the wheel in the 1st millennium BC. The spoked wheel was in continued use without major modification until the 1870s, when wire wheels and rubber tires were invented.

Spokes can be made of wood, metal, or synthetic fiber depending on whether they will be in tension or compression.

The original type of spoked wheel with wooden spokes was used for horse-drawn carriages and wagons. In early motor cars, wooden spoked wheels of the artillery type were normally used.

In a simple wooden wheel, a load on the hub causes the wheel rim to flatten slightly against the ground as the lowermost wooden spoke shortens and compresses. The other wooden spokes show no significant change.

Wooden spokes are mounted radially. They are also dished, usually to the outside of the vehicle, to prevent wobbling. Also, the dishing allows the wheel to compensate for expansion of the spokes due to absorbed moisture by dishing more.

For use in bicycles, heavy wooden-spoked wheels were replaced by lighter wheels with spokes made of tensioned, adjustable metal wires, called wire wheels. These are also used in wheelchairs, motorcycles, and automobiles.

Some types of wheels have removable spokes that can be replaced individually if they break or bend. These include bicycle and wheelchair wheels. High quality bicycles with conventional wheels use spokes of stainless steel, while cheaper bicycles may use galvanized (also called ""rustless"") or chrome plated spokes. While a good quality spoke is capable of supporting about 225 kgf (c. 500 pounds-force or 2,200 newtons) of tension, they are used at a fraction of this load to avoid suffering fatigue failures. Since bicycle and wheelchair wheel spokes are only in tension, flexible and strong materials such as synthetic fibers, are also occasionally used. Metal spokes can also be ovalized or bladed to reduce aerodynamic drag, and butted (double or even triple) to reduce weight while maintaining strength.

A variation on the wire-spoked wheel was Tioga's ""Tension Disk"", which appeared superficially to be a solid disk but was in fact constructed using the same principles as a normal tension-spoked wheel. Instead of individual wire spokes, a continuous thread of Kevlar (aramid) was used to lace the hub to the rim under high tension. The threads were encased in a translucent disk for protection and some aerodynamic benefit, but this was not a structural component. 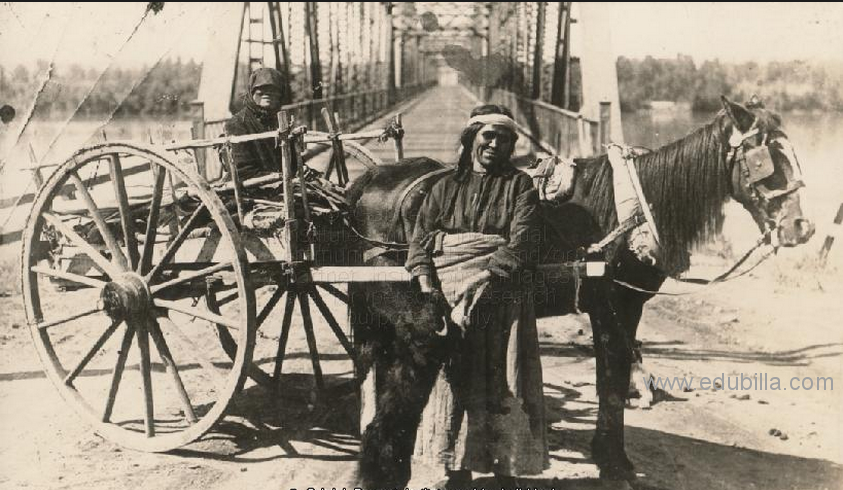 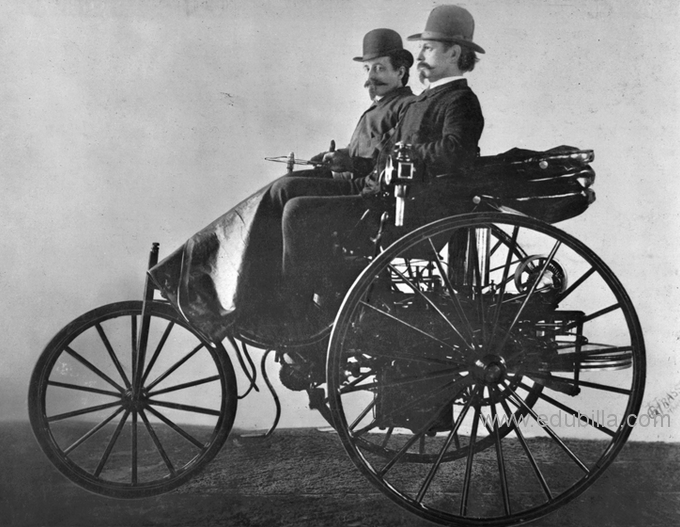