The modern concept of a sandwich using slices of bread (as found within the Western World) can arguably be traced to 18th century Europe. However, the use of some kind of bread or bread-like substance to lie under (or under and over) some other food, or used to scoop up and enclose or wrap some other type of food, long predates the 18th century, and is found in numerous much older cultures worldwide.

The ancient Jewish sage Hillel the Elder is said to have wrapped meat from the Paschal lamb and bitter herbs between two pieces of old-fashioned soft matzah—flat, unleavened bread—during Passover in the manner of a modern sandwich wrap made with flatbread.Flat breads of only slightly varying kinds have long been used to scoop or wrap small amounts of food en route from platter to mouth throughout Western Asia and northern Africa. From Morocco to Ethiopia to India, bread is baked in flat rounds, contrasting with the European loaf tradition.

During the Middle Ages in Europe, thick slabs of coarse and usually stale bread, called ""trenchers"", were used as plates.After a meal, the food-soaked trencher was fed to a dog or to beggars at the tables of the wealthy, and eaten by diners in more modest circumstances. The immediate culinary precursor with a direct connection to the English sandwich was to be found in the Netherlands of the 17th century, where the naturalist John Ray observed that in the taverns beef hung from the rafters ""which they cut into thin slices and eat with bread and butter laying the slices upon the butter""— explanatory specifications that reveal the Dutch belegde broodje, open-faced sandwich, was as yet unfamiliar in England.

Initially perceived as food that men shared while gaming and drinking at night, the sandwich slowly began appearing in polite society as a late-night meal among the aristocracy. The sandwich's popularity in Spain and England increased dramatically during the 19th century, when the rise of industrial society and the working classes made fast, portable, and inexpensive meals essential.

It was at the same time that the European-stye sandwich finally began to appear outside of Europe. In the United States, the sandwich was first promoted as an elaborate meal at supper. By the early 20th century, as bread became a staple of the American diet, the sandwich became the same kind of popular, quick meal as was already widespread in the Mediterranean. 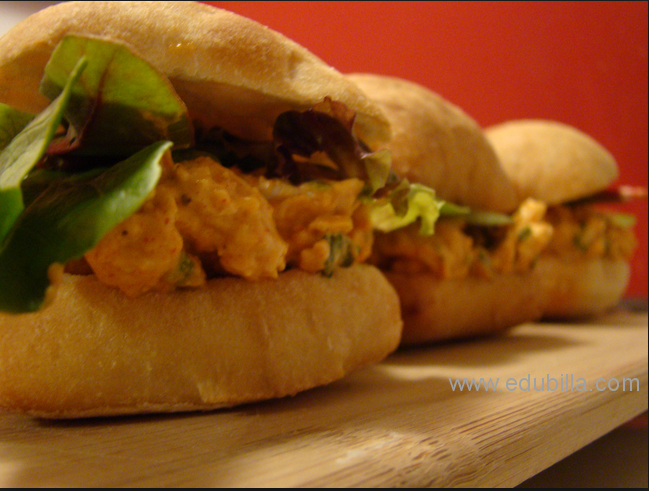 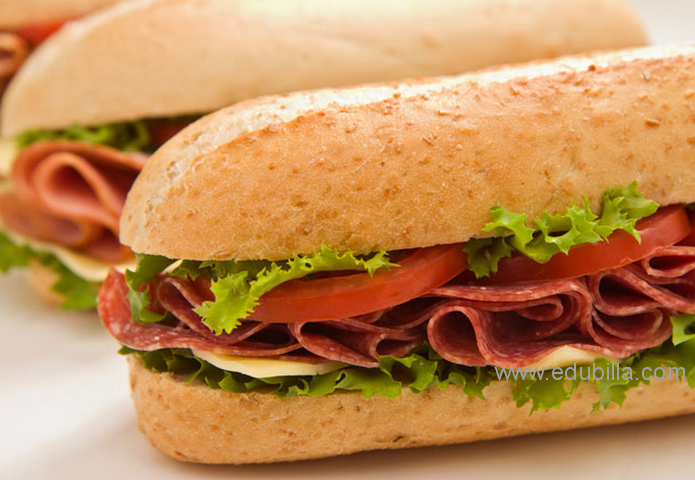