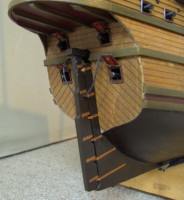 Egyptian tomb paintings from around 1420 B.C.E. depict a ship fitted with steering oars on either evidence of the use of the rudder principle,by which water flowing past the boat's hull is redirected.The same technique was long used on Mediterranean cargo ships,but the vikings preferred a single oar,mounted to the starboard side of the stern of their longboats.The boar could be easily lifted in shallow water but was not always effective in heavy seas,when it could be raised out of the water by the waves.

In the early 1900s the wright brothers used vertical rudders behind the tailfins of their pioneering gliders to steer their first powered aircraft during its first flight of 1903.Modern aircraft use similar rudder systems to control side-to-side yawing motion.The rudder,albeit with a host of variations and specializations,is still the means by which we steer not only our ships but a multitude of other craft both in the water and the sky. 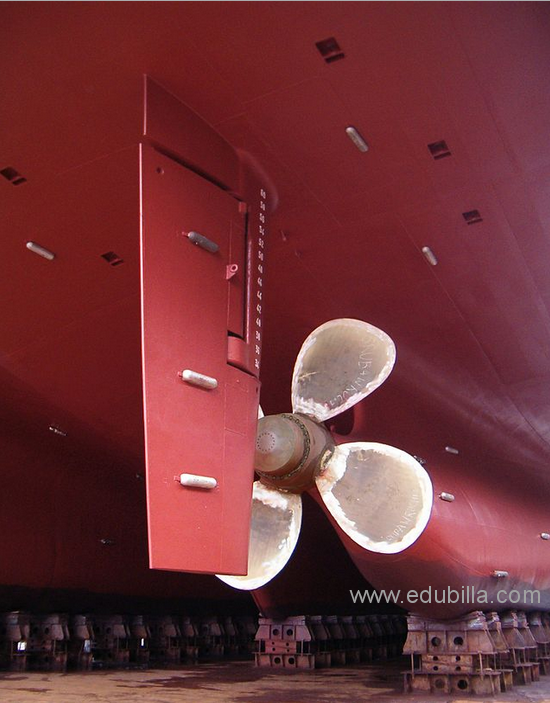 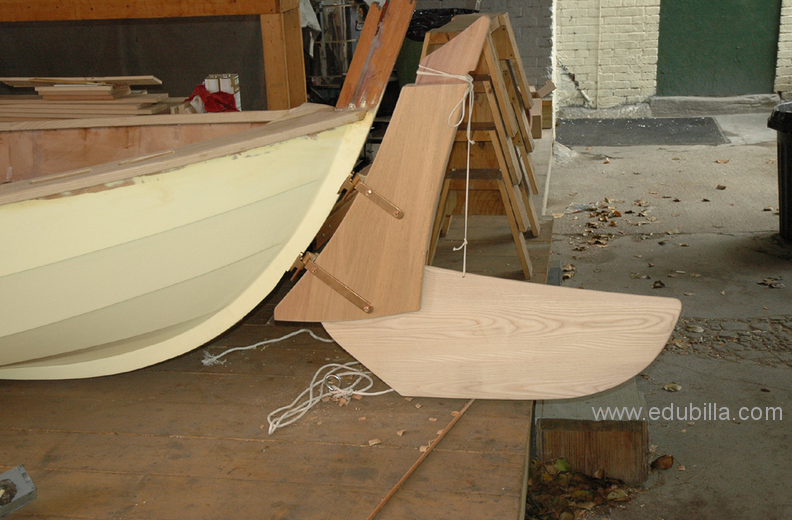