The oldest known lock was found by archeologists in the Khorsabad palace ruins near Nineveh. The lock was estimated to be 4,000 years old. It was a forerunner to a pin tumbler type of lock, and a common Egyptian lock for the time. This lock worked using a large wooden bolt to secure a door, which had a slot with several holes in its upper surface. The holes were filled with wooden pegs that prevented the bolt from being opened.

The first mechanical locks, made of wood, were probably created by a number of civilizations at the same time. Records show them in use some 4,000 years ago in Egypt. Fastened vertically on the door post, the wooden lock contained moveable pins or ""pin tumblers,"" that dropped by gravity into openings in the cross piece or ""bolt,"" and locked the door. It was operated by a wooden key with pegs or prongs that raised the number of tumblers sufficiently to clear the bolt so that it could be pulled back. This method of locking was the forerunner of modern pin tumbler locks.

The first all-metal lock appeared between the years 870 and 900, and are attributed to the English craftsmen. They were simple bolts, made of iron with wards (obstructions) fitted around the keyholes to prevent tampering.

The first use of wards (fixed projections in a lock) was introduced by the Romans who devised obstructions to ""ward off"" the entry or turning of the wrong key. Wards were notched and cut into decorative designs, and warding became a basic locking mechanism for more than a thousand years. The first padlocks were ""convenient"" locks as they could be carried and used where necessary. They were known in early times to merchants traveling ancient trade routes to Asia and Europe.

New concepts for locking devices were developed in Europe in the 17th century. Early Bramah locks utilized a series of sliders in a circular pattern to provide exceptional security. Bramah is the oldest lock company in the world and is continuing to manufacture its famous mechanism 200 years later.

Designs of locks and keys were notably influenced by gothic architecture with evermore elaborate ornamentation continuing into the period of the Renaissance. Master locksmiths were invited to make locks for noblemen throughout Europe. Because of this practice, it is difficult to document an antique lock as having been produced specifically in the country where it was in use centuries ago. 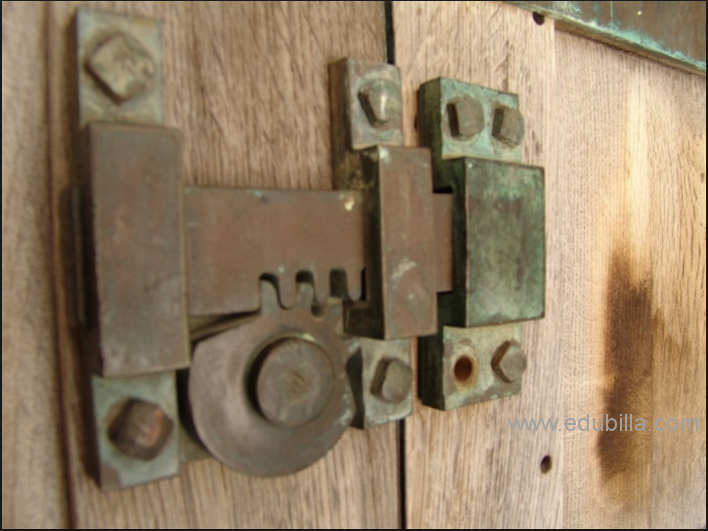 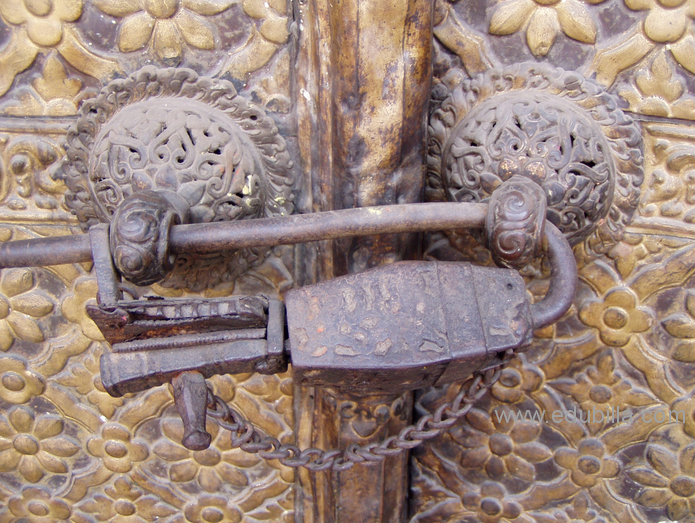