The history of the alphabet started in ancient Egypt. By the 27th century BC Egyptian writing had a set of some 24 hieroglyphs which are called uniliterals,to represent syllables that begin with a single consonant of their language, plus a vowel (or no vowel) to be supplied by the native speaker. These glyphs were used as pronunciation guides for logograms, to write grammatical inflections, and, later, to transcribe loan words and foreign names.

A specimen of Proto-Sinaitic script, one of the earliest (if not the very first) phonemic scripts

In the Middle Bronze Age an apparently ""alphabetic"" system known as the Proto-Sinaitic script appears in Egyptian turquoise mines in the Sinai peninsula dated to circa the 15th century BC, apparently left by Canaanite workers. In 1999, John and Deborah Darnell discovered an even earlier version of this first alphabet at Wadi el-Hol dated to circa 1800 BC and showing evidence of having been adapted from specific forms of Egyptian hieroglyphs that could be dated to circa 2000 BC, strongly suggesting that the first alphabet had been developed circa that time. Based on letter appearances and names, it is believed to be based on Egyptian hieroglyphs.This script had no characters representing vowels. An alphabetic cuneiform script with 30 signs including three which indicate the following vowel was invented in Ugarit before the 15th century BC. This script was not used after the destruction of Ugarit.

The Proto-Sinaitic script eventually developed into the Phoenician alphabet, which is conventionally called ""Proto-Canaanite"" before ca. 1050 BC.The oldest text in Phoenician script is an inscription on the sarcophagus of King Ahiram. This script is the parent script of all western alphabets. By the tenth century two other forms can be distinguished namely Canaanite and Aramaic. The Aramaic gave rise to Hebrew.The South Arabian alphabet, a sister script to the Phoenician alphabet, is the script from which the Ge'ez alphabet (an abugida) is descended. Vowelless alphabets, which are not true alphabets, are called abjads, currently exemplified in scripts including Arabic, Hebrew, and Syriac. The omission of vowels was not a satisfactory solution and some ""weak"" consonants were used to indicate the vowel quality of a syllable (matres lectionis). These had dual function since they were also used as pure consonants.

The Proto-Sinatic or Proto Canaanite script and the Ugaritic script were the first scripts with limited number of signs, in contrast to the other widely used writing systems at the time, Cuneiform, Egyptian hieroglyphs, and Linear B. The Phoenician script was probably the first phonemic script and it contained only about two dozen distinct letters, making it a script simple enough for common traders to learn. Another advantage of Phoenician was that it could be used to write down many different languages, since it recorded words phonemically.

The script was spread by the Phoenicians, across the Mediterranean. In Greece, the script was modified to add the vowels, giving rise to the ancestor of all alphabets in the West. The indication of the vowels is the same way as the indication of the consonants, therefore it was the first true alphabet. The Greeks took letters which did not represent sounds that existed in Greek, and changed them to represent the vowels. The vowels are significant in the Greek language, and the syllabical Linear B script which was used by the Mycenaean Greeks from the 16th century BC had 87 symbols including 5 vowels. In its early years, there were many variants of the Greek alphabet, a situation which caused many different alphabets to evolve from it. 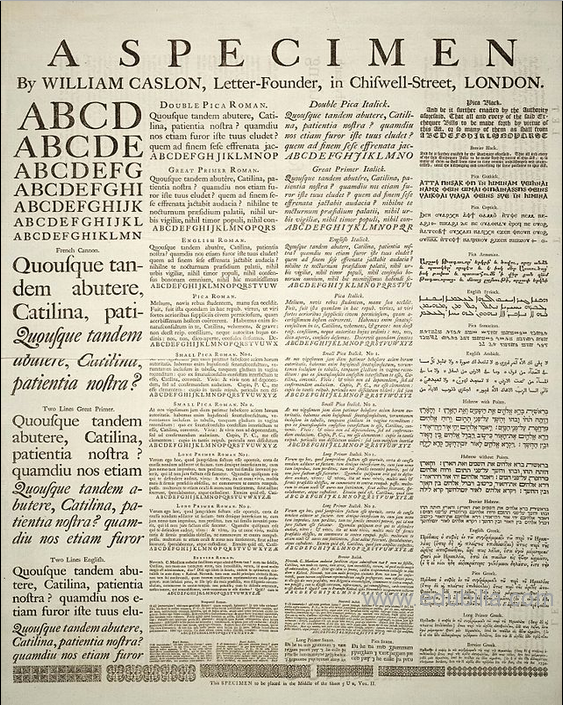 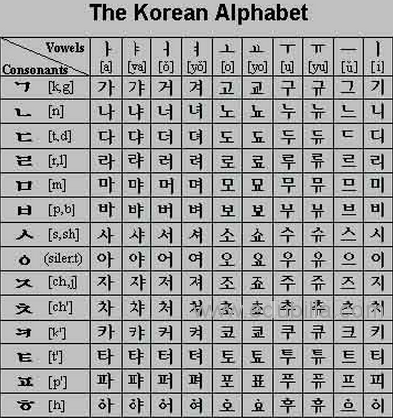