Technicolor is a color motion picture process invented in 1916 and then improved over several decades.It was the second major color process, after Britain's Kinemacolor, and the most widely used color process in Hollywood from 1922 to 1952. Technicolor became known and celebrated for its saturated levels of color, and was initially most commonly used for filming musicals such as The Wizard of Oz and Singin' in the Rain, costume pictures such as The Adventures of Robin Hood and Joan of Arc, and animated films such as Snow White and the Seven Dwarfs and Fantasia. As the technology matured it was also used for less spectacular dramas and comedies. Sometimes even a film noir—such as Leave Her to Heaven or Niagara—was filmed in Technicolor.

Technicolor originally existed in a two-color (red and green) system.A prism beam-splitter behind the camera lens exposed two consecutive frames of a single strip of black-and-white negative film simultaneously, one behind a red filter, the other behind a green filter. Because two frames were being exposed at the same time, the film had to be photographed and projected at twice the normal speed. Exhibition required a special projector with two apertures (one with a red filter and the other with a green filter), two lenses, and an adjustable prism that aligned the two images on the screen.The results were first demonstrated to members of the American Institute of Mining Engineers in New York on February 21, 1917.Technicolor itself produced the only movie made in Process 1, The Gulf Between, which had a limited tour of Eastern cities, beginning with Boston and New York in September 1917, primarily to interest motion picture producers and exhibitors in color. The near-constant need for a technician to adjust the projection alignment doomed this additive color process. Only a few frames of The Gulf Between, showing star Grace Darmond, are known to exist today.

The Technicolor company remained a highly successful film processing firm and later became involved in video and audio duplication (CD, VHS and DVD manufacturing) and digital video processes. MacAndrews & Forbes acquired Technicolor, Inc. in 1982 for $100 million,then sold it in 1988 to the British firm Carlton Communications PLC for $780 million.Technicolor, Inc. acquired the film processing company Consolidated Film Industries in 2000.Since 2001, Technicolor has been part of the French-headquartered electronics and media conglomerate Thomson.The name of Thomson group was changed to “Technicolor” as of February 1, 2010, re-branding the entire company after its American film technology subsidiary.

The visual aesthetic of dye transfer Technicolor continues to be used in Hollywood, usually in films set in the mid-20th century. Parts of The Aviator, the 2004 biopic of Howard Hughes, were digitally manipulated to imitate color processes that were available during the periods each scene takes place. The two-color look of the film is incorrectly cited[citation needed] as looking like Technicolor's two-color systems, whereas in fact it is a facsimile of Hughes' own color system, Multicolor. The "three-strip" Technicolor look begins after the newsreel footage of Hughes making the first flight around the world. 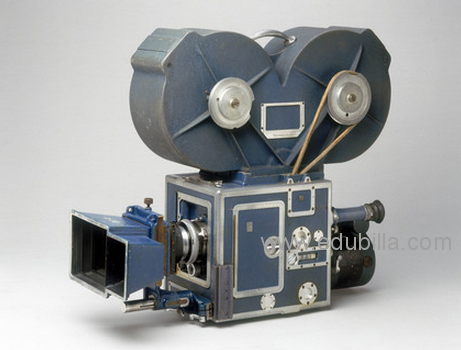 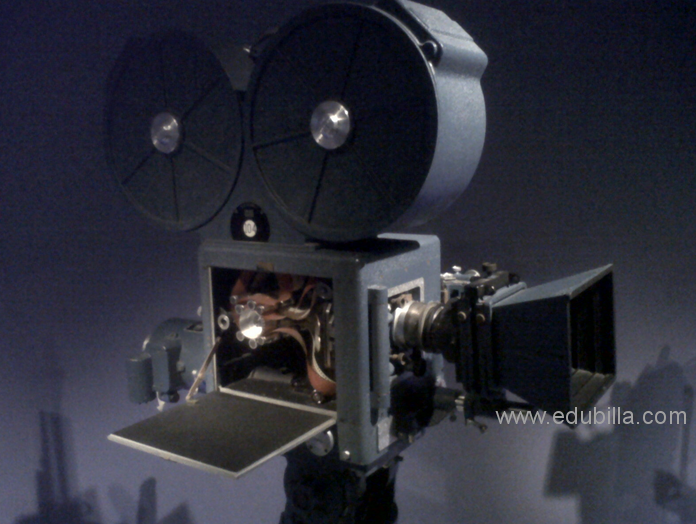